An auto safety group is calling for a nationwide recall after concerns over melting Nissan dashboards. The group says the issue is much more than a cosmetic issue, and is demanding a recall from the manufacturer.

Tammy French said an intense glare on her windshield has created major problems on the road.

When she takes a ride in her 2008 Nissan Altima, the melting dashboard projects images on her windshield. She said the glare has gotten so bad that she's had close calls on the road with bikers and even pedestrians. 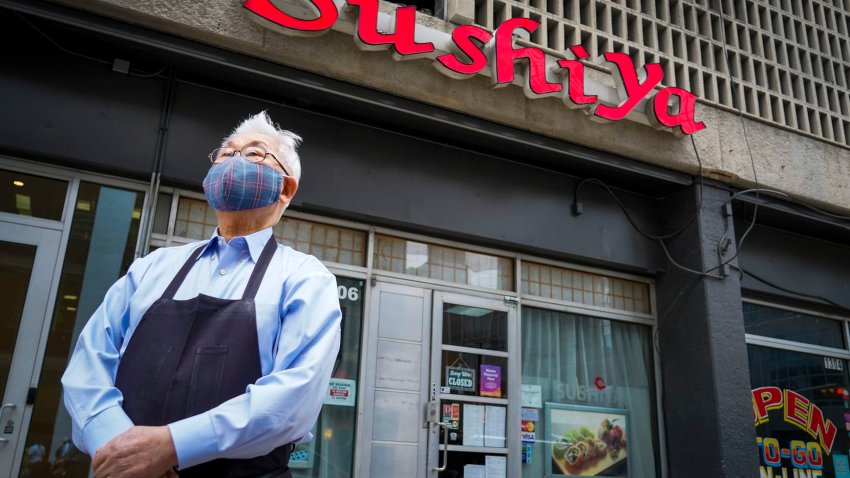 "If there is a pedestrian about to walk in front of you, kids on bikes, you wouldn't see them," she said. "I feel like lives are at risk because of the reduced visibility."

At first glance, she thought there was an issue with the windshield. That was until she brushed her hand on the dashboard and realized it was melting.

"Everything sticks to it," French said. "If I go shopping and come out to the parking lot, it gets worse as its been sitting in the sun."

When the dash started releasing a foul, chemical-like odor, she said she called Nissan to address the problem but was told because the car was no longer under warranty she’d have to pay for the new dash herself. She then learned the dash could cost up to $2,000.

"It's disturbing. It's not just about my safety, it's about others as well," French explained. "I don't want them to wait until someone is hit on a bike on the street because someone didn't see them. I'm not the only one with this problem."

Our team found nearly 250 complaints on the Altima models alone.

Plaintiffs in a class action lawsuit against Nissan claimed the automaker sold vehicles that "do not withstand exposure to sunlight."

The lawsuit, which names several Nissan and Infiniti models from 2003 to 2009, states the dashboards, "melt, emit a noxious chemical smell," and more troubling, the dashboards create a glare on the windshield, "endangering everyone on the road."

But only for customers in the state of Florida.

"I feel as it is unfair. Texas, Georgia, Alabama, it gets hot in other places than just Florida," French said.

I asked Nissan why Texas drivers weren't included in its melting dashboard settlement, after all, Texas gets just as hot as Florida, if not hotter.

"Customer satisfaction is important to Nissan and we work directly with our customers to try to resolve any matters of concern. I have asked our consumer affairs team to look up this case and to be in touch with the customer."

When French finally heard back from Nissan, she said a representative told her there was still nothing they could do.

The Center for Auto Safety said it's very disturbed by Nissan's response and is demanding a recall. https://www.autosafety.org/

The Center said in part:

“Nissan's refusal to do the right thing has been dangerous and amounts to ignoring the safety concerns of a blinding glare in addition to the unacceptable cosmetic damage that results. As we enter the summer…Cars get hot in the sun and Nissan's resistance to recalling and repairing vehicles with this obvious flaw will now continue to cost consumers for years to come."

NHTSA said, "The agency is aware of the issue and will take further steps if appropriate."