When extreme cold settled into North Texas last February, Medstar took extreme measures to keep up with the demand

One year ago cold, snow, ice, and power outages kept most cars off the streets, but 911 calls had heavy traffic.

MedStar in Fort Worth released some of the calls their dispatchers handled during the February 2021 deep freeze.

"We've been without power for about four to five hours now," one woman said. "I'm in extreme pain and going numb."

"There's an older gentleman walking across the street and he fell," a man told a dispatcher.

"In some instances, there was some desperation," MedStar dispatcher Jamey Clark said. "We knew something different was happening when the influx of that call volume was almost immediate, and it was a lot." 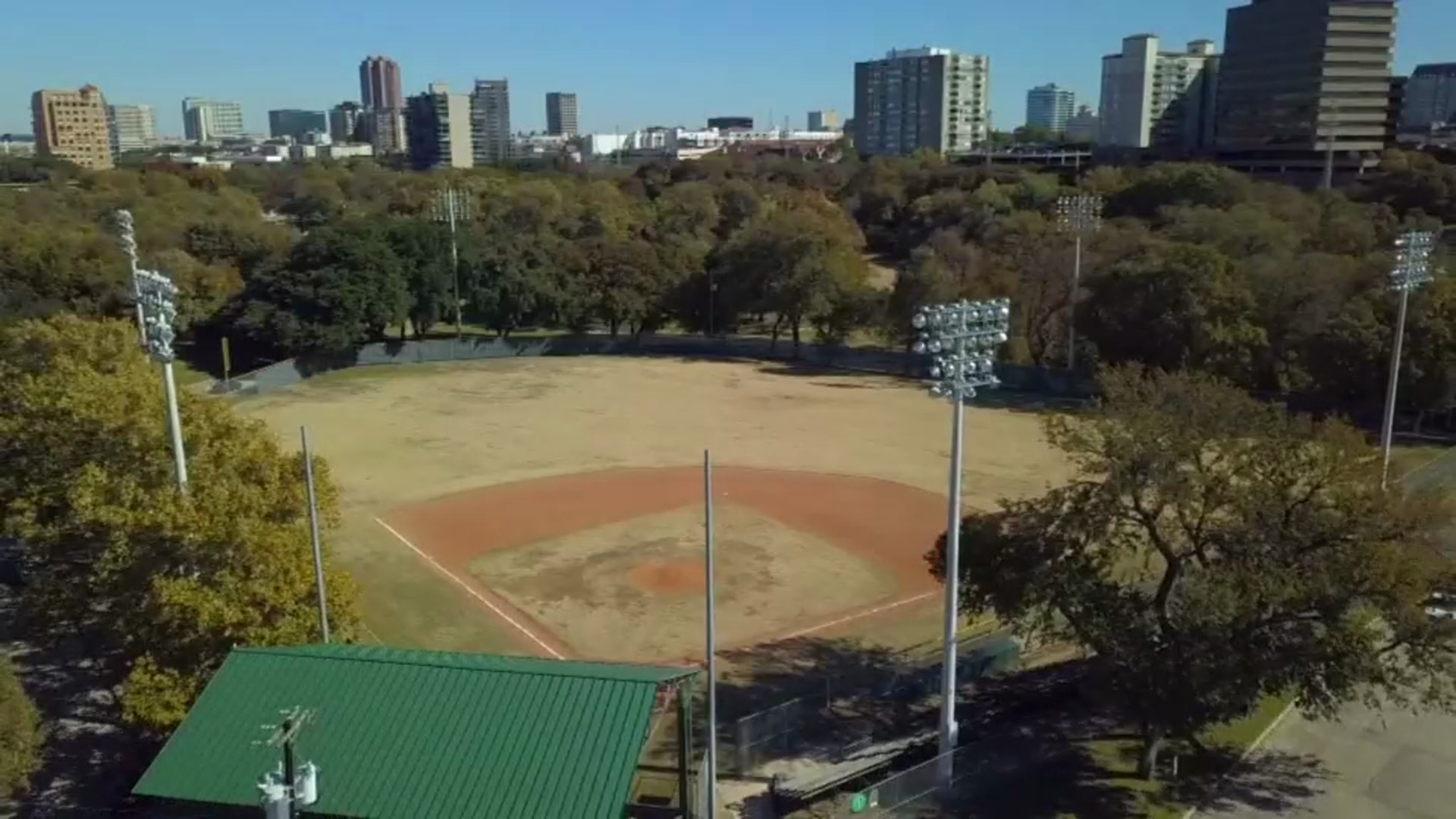 "Whenever you call 911, it's probably the most fearful time that you have in your life," Medstar paramedic Thomas Mahoney said. "Now you're bringing no power, no water. It adds to the stress of the people. I could see it."

"It was pretty frightening for us to hear the other end of the phone as well," Medstar Communications Supervisor Raylon Bryant said.

With so many calls to get to, Medstar deployed its AMBUS, a multi-patient vehicle that can hold up to 27 patients.

"That's personally when I realized this was real," Medstar paramedic Dustin Eason said.

The AMBUS has been used for mass casualty incidents in the past. The February 2021 freeze wasn't just one incident, it was many over a wide area. The AMBUS helped MedStar help more people, more efficiently.

"We start getting creative how we're going to respond to these things," Curtis said.

During the 10 day period last February, as Medstar employees worked to help the community, they were going through some of the same issues.

"So when I did finally go back home, I discovered my entire apartment was destroyed," Medstar paramedic Jennifer Ugochukwu said. "It was hard. It was a hard two weeks, really."

"We all come together in the rough parts," Medstar Assistant Operations Manager Emily Vinson said. "Whenever it's over, we celebrate the victories, but continue on and try to find a little bit of normal again."