A McKinney city councilman is accused of chopping down more than a dozen trees illegally on his own property.

The city says it happened at the site of a new brewery near El Dorado, and Councilman Don Day vows to fight a hefty fine.

Day, who owns the property, insists he did nothing wrong and says the city is overreacting.

The lot is filled with wild flowers, trees and brush so thick you need four-wheel drive to access it.

Day wants to build a brewery, restaurant and equestrian center on it.

His company began clearing the land last year until the city issued a stop-work order claiming he violated the city's tree ordinance by cutting down the trees without a permit. 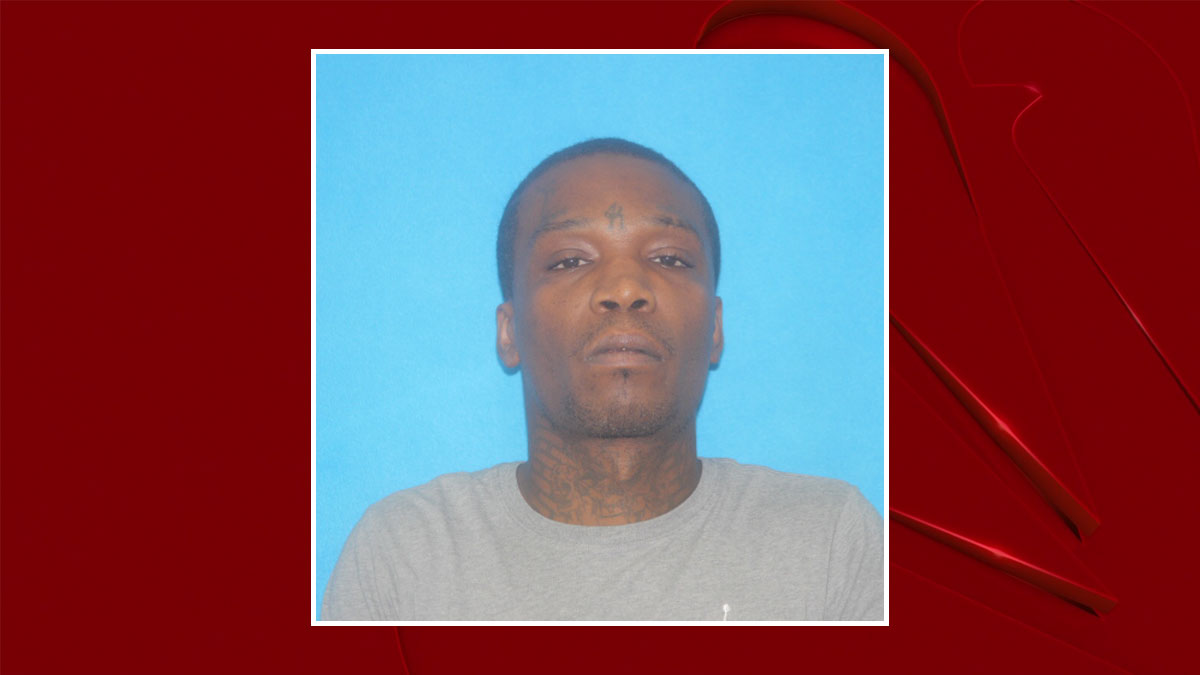 "I was shocked," said Jill Alcantara, who lives near the site.

Alcantara says she isn't against the project, but questions how the councilman is going about getting it done.

"The city residents wants this tree ordinance enforced," she said.

The city's ordinance says trees six-inches or smaller in diameter at four-feet, six-inches above the ground are not considered "quality" trees. Instead, Day says the city is measuring at the base.

"There's a huge difference," he said. "Trees are about twice as large at the base as they are at 4.5 feet."

Day says some of the trees in question were small enough to be cut without a permit.

The rest, he says, were already dead.

Day says he's done his own tree measurements and plans to appeal the alleged violation to the city next week.