The battle over Dallas' convention center hotel is heating up.  While opponents to the hotel have taken to the airwaves, Dallas mayor Tom Leppert headed to the pulpit Sunday.

Leppert said the city was once a Top 5 destination for convention business but has since dropped to the second tier and is in danger of falling further.

While Leppert believes the taxpayer-owned hotel would provide jobs, add tax revenues and is instrumental in the city's plan to save convention business.

Opponents are concerned the hotel is the wrong move for the city at the wrong time.

"I've seen this fail in so many other cities, like St. Louis. With the city facing a $100 million shortfall, I think it's fiscally irresponsible," said Lavar Thomas who is running for Dallas City Council.

Leppert continues to preach that the city's convention business will not survive without the hotel and said it is the right thing for Dallas and the city's future. 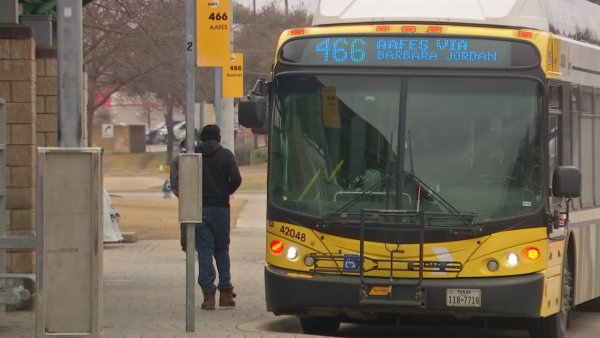 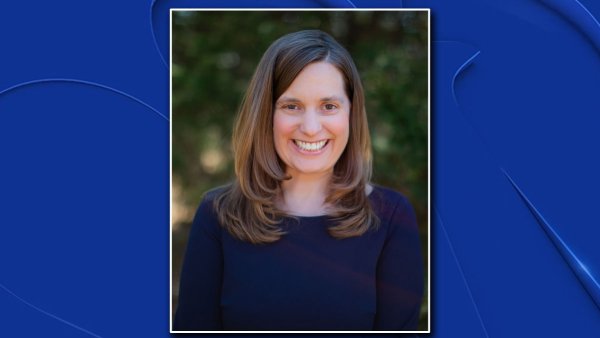 The people of Dallas will decide on May 9 when the hotel proposition goes to a vote.