A man wanted in connection to the murder of a 22-year-old Arlington man was arrested after a "massive search" that lasted for over three hours Tuesday, Dallas police say.

At around 5 p.m., U.S. marshals were conducting surveillance on the man near Cedar Ridge Preserve, police said. After being alerted to police, he fled into the nature preserve, which spans about 600 acres.

At that point, Dallas police, Grand Prairie police and two law enforcement helicopters shut off the area and began what Dallas police referred to as a "massive search."

Around approximately 8:30 p.m., 18-year-old Jose Rodriguez was located and apprehended without incident near Eagle Ford Drive.

The Euless Police Department said Rodriguez was wanted in connection with the capital murder of Younis Alhassinyani, an Arlington man who was killed in February after he was forced to get a tattoo of his girlfriend’s name on his neck and a separate tattoo on his back was inked out.

Four suspects were arrested in the murder, including Alhassinyani's girlfriend, in March. 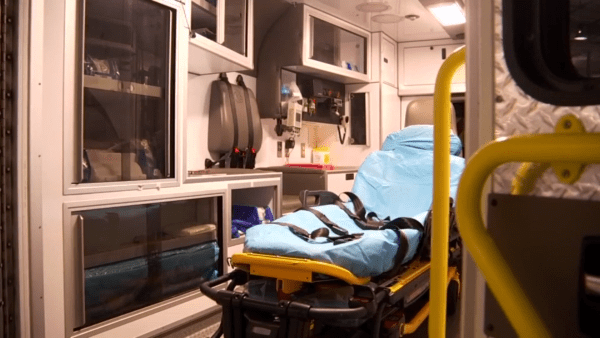 Dallas police said Rodriguez was being evaluated by medical staff. He was later booked into the Euless Police Department jail.