The multi-million dollar lawsuit also includes claims that the nation's largest massage company mishandled or ignored claims made by customers. 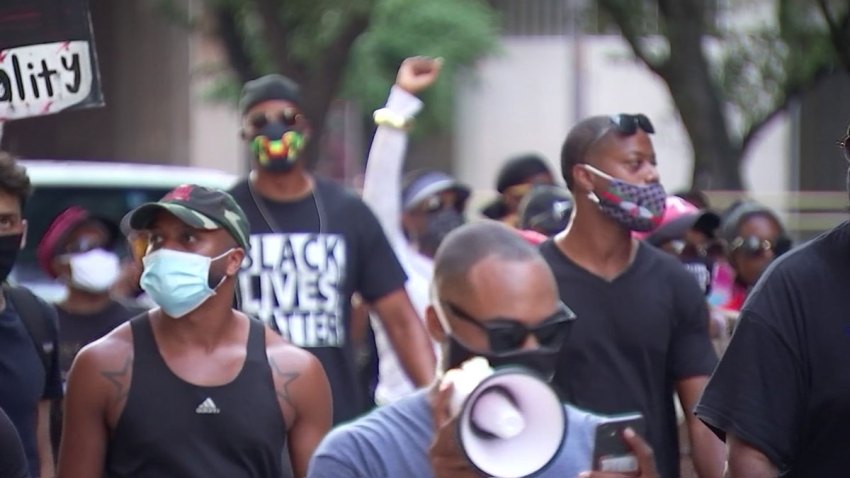 In a statement, Massage Envy says:

"Each of these incidents are heartbreaking for us and for the franchisees that operate Massage Envy locations. With over 15 years and 125 million massages, even one incident is too many. That's why we will never stop reinforcing to our franchisees the importance of a safe environment."