Interim manager Tim Bogar took the familiar seat along the railing of the home dugout long occupied by Washington, who said in a statement that he was stepping down to devote all his time to an "off-the-field personal matter." The Rangers wouldn't elaborate.

Morales went deep to right field against Scott Baker (3-4) to put the Mariners ahead 2-0 in the second inning. His sixth homer of the season was another two-run shot in the sixth. 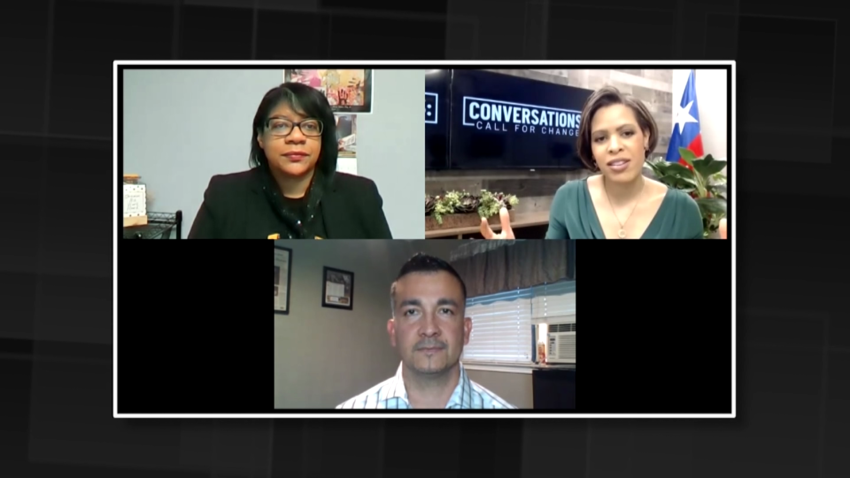