It's been more than a month since Arlington's new smoking ban took effect May 1. But many bars have only just started enforcing it because they said the city was late to notify them and already, many of those small bars are worried the ban will drive them out of business.

West Division Street is Arlington's unofficial dive bar row, with longtime businesses like Pearl's Cherokee Lounge located on the strip. They’re the bars hardest hit by the city's new smoking ban and some think that's no coincidence as the city works to revamp its image.

Pearl's Cherokee Lounge has been serving up cocktails and conversation for 31 years. In here you'll know the person sitting next to you and you probably have something in common. 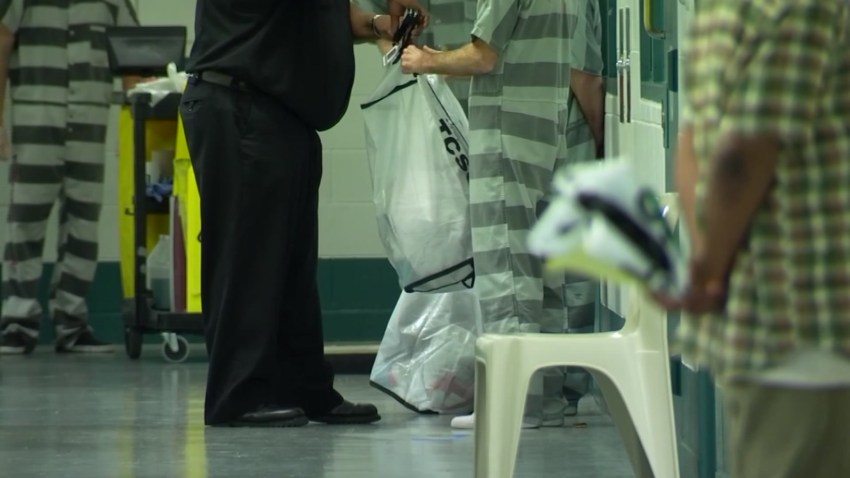 "This is my home place with my friends and 90% of us here smoke," said longtime customer Donna Lathan.

But lately Lathan has been missing some of her friends.

"At this time of day, especially on a Monday, I would have the whole bar full," said bartender Lisa Parker.

That was happy hour before the smoking ban took effect. Since then, a noticeable change.

"A loss of business, probably around 25 to 30%," said Jeff Cook, who owns Stumpy's Blues Bar just down the street.

Cook said that lost 30% is all his profits. Now he's not sure how long he can last.

It's true up and down West Division, making folks on the strip wonder if Arlington's dive bars are on their way out.

"There's a lot going into Arlington, a lot of money being spent on a new entertainment district and to be honest, my personal opinion, I feel like we're somewhat being pushed out," Parker said.

And Parker says the city hasn't been consistent, saying they weren't officially notified of the smoking ban until three weeks after it took effect.

"It was actually postmarked right here, May 25," Parker said, holding up their notification letter.

She said she’s heard from others that still haven't gotten a letter.

"There are still bars that are still smoking because they've been told August 1st and that's what they heard," said Parker.

Parker knows many customers are going to small neighboring towns where they can still smoke, and she hopes some new faces will step in soon.

"Where are all the non-smokers that said they would be coming in and joining us once we became non-smoking?" Parker said. "We need the business and come see us!"

City leaders told NBC 5 they sent notices last month to all 65 businesses affected by the smoking ban and that they are doing site visits and working with business owners on how to comply, including granting permits for patio construction to allow patrons an outdoor space to smoke.

Bar owners also complained that they're being tasked with enforcing the ordinance by asking smoking customers to leave.

For now, the city is only handing out written warnings for violations, saying they'll start issuing citations after a business has been given a chance to make changes and still refuses to do so.