Living in tornado alley, it is important you know the signs for danger, especially as we enter storm season.

Good indicators are outdoor warning sirens. You’ll hear them loud and clear when severe weather is in your area.

But people in Mansfield don’t have sirens, and some are concerned their new emergency communication system won’t keep their families safe. 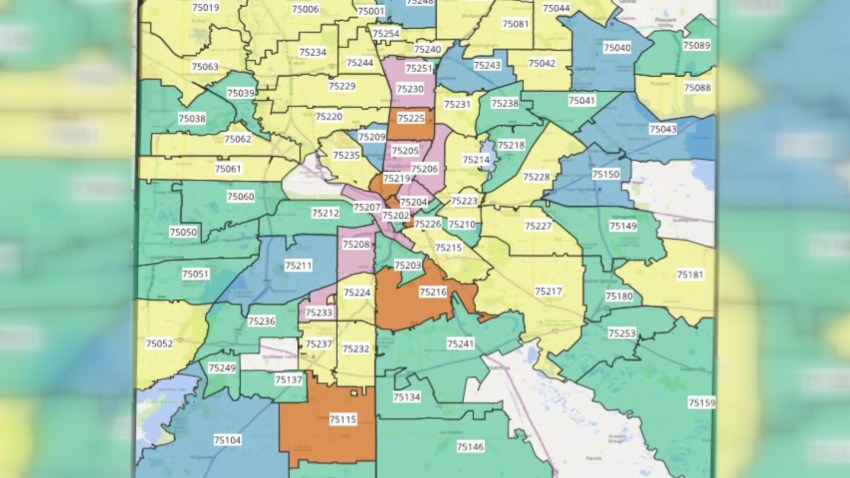 Mansfield covers 39 square miles, and it’s one of the fastest growing cities in the Metroplex.

Instead of an outdoor warning siren system, a phone system, called CodeRED, is used.

A city spokesperson says it is tied directly to the National Weather Service and can provide very specific information on the weather event. The system can also give instructions to residents on how to proceed in case of emergency.

According to the city’s website, the CodeRED system is capable of dialing 50,000 phone numbers per hour. It then delivers a recorded message to a live person or a voice mail making three attempts to connect to any number.

Mansfield resident Donna Berthold says she and some of her neighbors don’t think that’s enough, and they feel a siren system in a city the size of Mansfield should be in place.

"It's disappointing that Mansfield prefers to use this system rather than the alert system that everyone is accustomed to, which is the sirens. So if you move there, and you're accustomed to the sirens, you don't know that you telephone is going to be your alert system, that's concerning to me,” she said.

In response to Donna’s concerns, the city told her it has explored the feasibility of the use of sirens and high cost related to installing an outdoor warning siren system. They have also consulted public safety professionals regarding new technology being developed for emergency notification.

"Outdoor warning sirens were developed primarily to provide warning on impending emergencies to people in outside areas," a city official said in a statement. "Some sirens can be heard indoors, some cannot. The sirens cannot provide specific information on the emergency or provide instructions on how to respond. The City of Mansfield, like thousands of other cities around the country, currently uses an automated system to provide emergency information.”

Residents have to register their phone to be used in the CodeRED System on the city’s website.