The district will host a town hall meeting at 6 p.m. Thursday to partner with the community in an open dialogue about safety

The Mansfield Independent School District hosted a town hall Thursday focused on safety and security at schools in the district just over two weeks after a shooting inside a high school left four people injured.

An 18-year-old student opened fire in a classroom Oct. 6 after a fight with another student. No one was killed in the shooting and those who were injured have been sent home from area hospitals to continue their recovery. The gunman, meanwhile, is free on bond and facing several charges.

Mansfield ISD said the meeting Thursday at the Dr. Jim Vaszauskas Center for the Performing Arts aimed to allow the district to partner with the community in an open dialogue about the topic.

Steven Poole, president of the United Educators Assocation, said many of their members are associated with Mansfield ISD. While the first few days following the shooting were filled with shock among staff members, Poole said the conversations now turn to prevention.

The Mansfield Independent School District is hosting a town hall Thursday focused on safety and security at schools in the district just over two weeks after a shooting inside a high school left four people injured.

"Teachers don’t just open a textbook and teach from 9 a.m. to 3 p.m. They do a lot and a lot is asked of them, and they do it willingly. Just like the teacher at Timberview who was breaking up the fight, a lot of them run directly in the fire trying to assist and make sure the students are safe. It puts their own personal lives at risk there," he said. "Mansfield needs to have an honest conversation with the community, exactly where we are and what we expect from our schools to improve to make sure these violent acts do not occur and that we have calm and safe places in our schools." 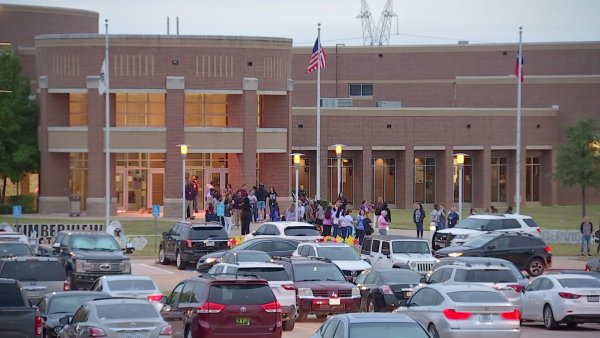 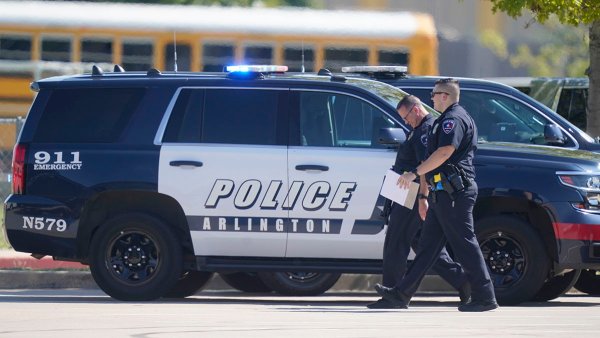 All community stakeholders were invited to attend.

Arlington Police Chief Al Jones wanted to address two elements of the investigation prior to public comment and questions. He said the departement found no evidence supporting claims by alleged shooter Timothy Simpkins' family that he had been bullied.

"We can’t and we won’t say that there was any evidence of bullying that day or any other day. I also want to say with certainty that Mr. Simpkins was involved in high risk activity," said Chief Jones.

Superintended Kimberly Cantu said district leaders have also conducted an investigation of sorts; spending the weeks since the shooting looking at what they must change.

"Part of that is taking a good look at yourself in evaluation and we have done a ton of that over the last two weeks looking and debriefing," said Cantu.

Bruno Dias, Mansfield ISD's Director of Safety, Security, and Threat Management as well as a representative from Texas School Safety Center were also a part of the panel. Kathy Martinez-Prather, executive director of the center, said the center was created in 1999 shortly after the shooting at Columbine High School in Colorado.

"We always say that school safety is a shared responsibility and that involves not just school personnel and school stakeholders but parents and students. They also are stakeholders in ensuring the safety and security of our campuses," she said. "What we sort of say in the emergency response world is, we don’t want to waste a crisis. So this is another opportunity to continue that conversation about what we can do in our own local communities to ensure the safety and security of our campuses and everybody needs to be a part of that conversation."

After discussing a variety of safety topics, attendees were able to ask questions or share comments with the panel.

The feedback given will help the district's school safety committee to review systematic procedures and determine the next best steps, Mansfield ISD said.

The meeting was also streamed online.