The armed churchgoer who stopped a gunman who opened fire inside a White Settlement church last month and killed two people was awarded the state's highest honor at the Texas Governor's Mansion Monday morning.

Jack Wilson was awarded the Governor's Medal of Courage, the state's highest civilian honor, for stopping an armed man who brought a gun into the West Freeway Church of Christ in White Settlement and opened fire, killing a deacon and a member of the church's volunteer armed security team as services began on Sunday, Dec. 29.

"When events arise, you're going to do one of two things. You're either going to step up and do what's right or walk away. And I'm not one to walk away," Wilson said, accepting the medal at the Texas Governor's Mansion Monday.

The Governor's Medal of Courage is bestowed upon a person who displays, "great acts of heroism by risking their own safety to save another's life."

Wilson is the head of the church's security team, who he trained, and once owned a gun range and firearms school. In an interview with NBC 5 in December, Wilson said he didn't feel like a hero, but rather that he just did what he needed to do to end a threat.

"I don't feel like I killed a human. I killed an evil. That's how I'm coping with the situation," Wilson said.

The gunman, identified as 43-year-old Keith Kinnunen, was known to some at the church because he'd been given food on more than one occasion.

When Kinnunen walked into the auditorium wearing an obvious fake beard and wig, that drew the attention of Wilson and other members of the church's volunteer security team.

A member of that team, Richard White, sat behind Kinnunen to keep an eye on him. When Kinnunen stood up and pulled out a shotgun, White apparently drew his gun as well, according to Wilson, and was fatally shot.

Kinnunen then shot Tony Wallace, a deacon standing nearby who was handing out communion, before turning toward the front of the auditorium. That's when Wilson said he had a clear shot at the man's head. He fired one round, dropping the man to the ground and ending the threat.

The Medal of Courage award ceremony took place Jan. 13 at the governor's mansion in downtown Austin. 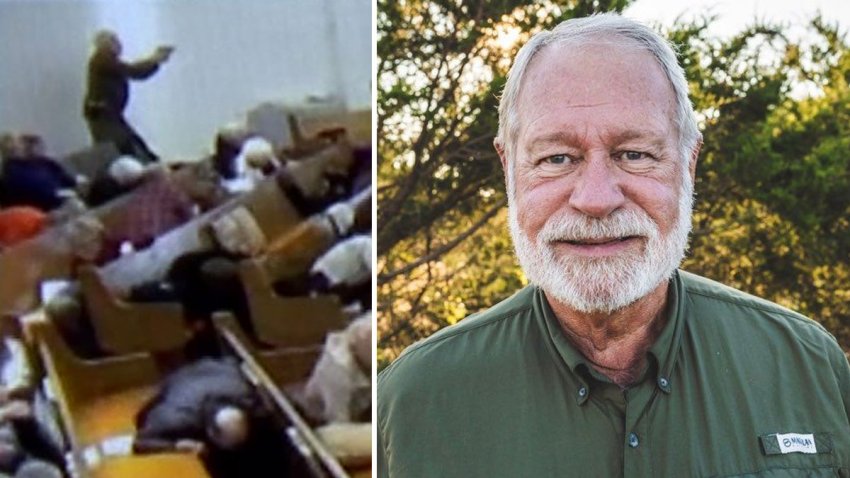 Church's Head of Security Says He ‘Killed an Evil,' Not a Human in Taking Down Gunman 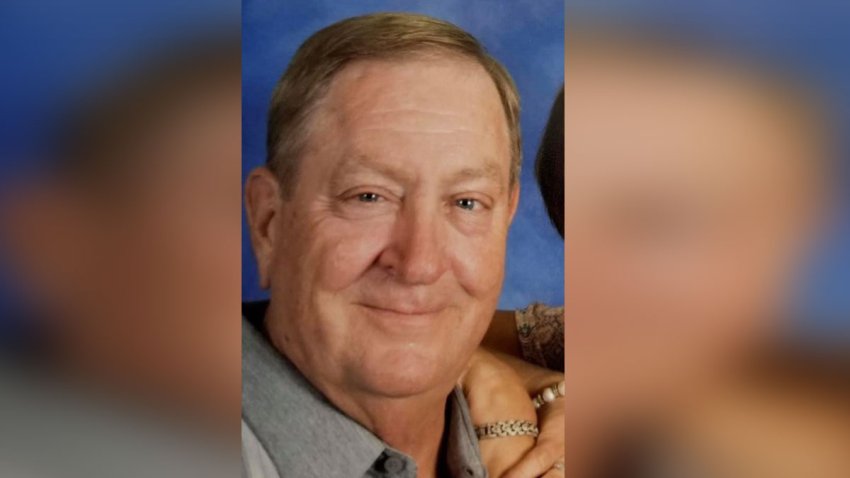