Joshua Weatherl says the best $70 bucks he's ever spent was on his dashcam.

It's there just in case he is involved in an accident. He never anticipated capturing a video that would go viral.

Weatherl was on Interstate 35-E headed to work when he noticed traffic slowing down. He thought it was just the regular morning rush. 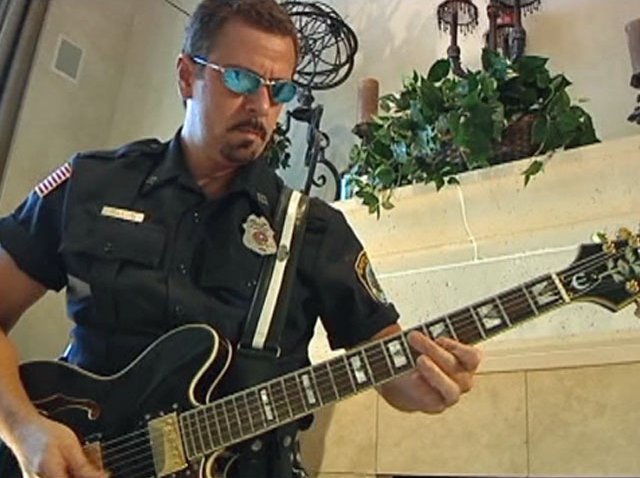 "But everyone was slowing down because someone was riding an electric scooter on the highway," Weatherl said.

That man is seen on a motorized scooter crossing over several lanes of traffic wearing a backpack and headphones.

"I think this is probably not the first time that he's done this before if I had to venture a guess," said Weatherl. "He was totally calm and cool. Just looking behind him and making sure he can change lanes."

A city ordinance does not prevent scooters from being used on the interstate.

But Dallas' website explicitly says scooters can be used on streets with speed limits at 35 mph or lower.

"I've seen people do stupid stuff with the motorized scooters before since they've started putting this in Dallas, but definitely the craziest thing I've ever caught with the dash cam."

That measure failed to get a vote on the House floor.