An 18-year-old died Monday from injuries sustained in a shooting Sunday in Fort Worth.

According to the Fort Worth Police Department, officers responded to a shooting call in the 800 block of South Sylvania Avenue shortly after 7 p.m.

When officers arrived, they found that Lawrence Garcia Jr., 18, had been shot. McKinney Photographer Impacted by Shutdown Locked Out Over Unpaid Rent 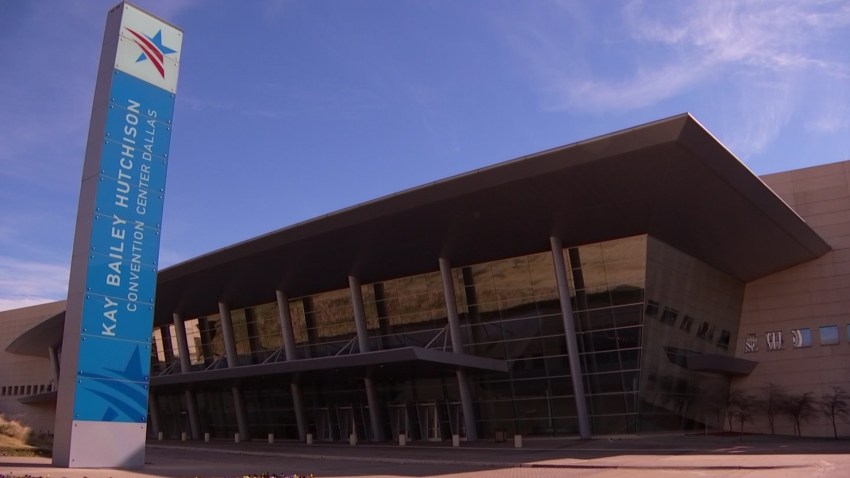 Dallas County Reassured Pop-Up Hospital Will Be Available When Needed

Police said the shooting may have begun as a domestic altercation.

According to police, several persons of interest have been detained.

Garcia was transported to an area hospital in critical condition, where he later died.

Fort Worth police are continuing to investigate the circumstances surrounding the shooting.