Man Shot 4 Times During Attempted Robbery in Fort Worth

A Fort Worth man was shot four times during an attempted robbery Monday afternoon, police say.

The shooting took place at 5289 Huntersridge Road. Police say two men in masks approached the victim and attempted to force him into his apartment. The man fought back, but he was shot twice in the torso, once in the arm and once in the buttocks.

The victim was transported to an area hospital with injuries not considered to be life-threatening. 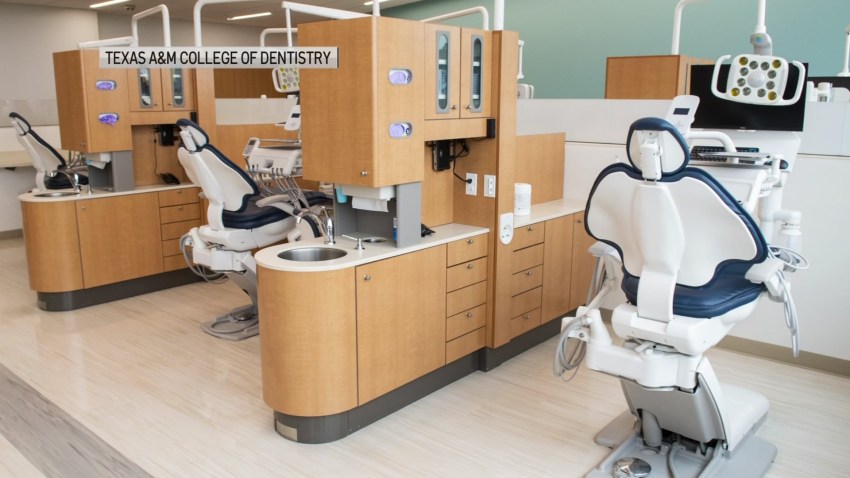 Gallery: Take a Look Inside the New $127M Building for A&M’s Dental School

Police are still looking for the suspects.