Fort Worth police say officers arrested a man who burst into a Fort Worth home and attacked an 83-year-old woman as she was laying in bed next to her dying husband.

According to police, Thaddeus Lammar Clay, 22, was charged Friday with aggravated robbery and motor vehicle theft in the Dec. 10 attack.

Police said Clay knocked on Suzy Alummuttil's front door, which was unlocked for the arrival of her husband's hospice nurse, and walked right into the home.

"He came through that way,” Suzy Alummuttil said. “He looked all over. He couldn't find anything."

Alummuttil and her husband, John, emigrated years ago from India, where they were missionaries. But nothing in their lives prepared them for something like this.

"And then I asked him, "Tell me your name. Who are you? What do you want?" Suzy Alummuttil said of the intruder.

Her son Saji was on the way to work in north Fort Worth when she called him, frantic. 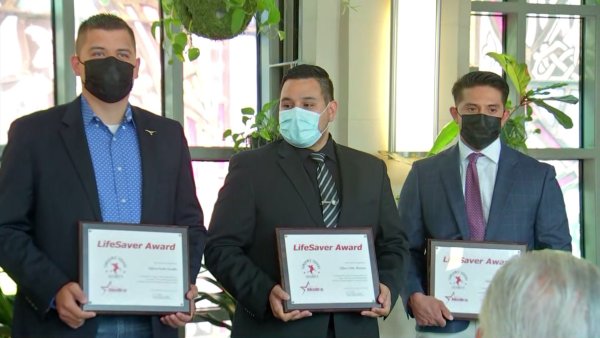 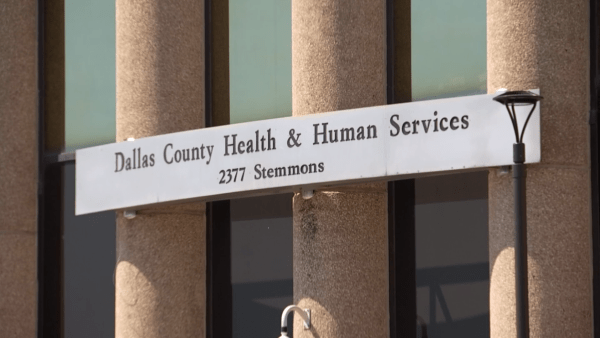 "All I could hear was some sort of a struggle,” Saji Alummuttil said.

They were struggling over the phone. She said she was trying to call 911.

Her son raced home, and by the time he arrived, the intruder had already fled — in Alummuttil’s 2005 white Silverado pickup.

"It's very surprising that someone can be this bold to try to steal or whatever they were up to,” Saji Alummuttil said.

His father died the next day.

"We had a hard week last week,” he said.

The video of the suspect couldn't be much clearer.

At one point, he looks right into the camera.

The images come from a "Nest" doorbell that was just installed two days earlier.

Fort Worth police tweeted a copy of the doorbell video, which can be seen below.