One man is dead after a hit-and-run crash on Interstate 35E in Denton early Monday morning, police say.

The crash happened on the southbound side of I-35E at the McCormick Street overpass at about 3:36 a.m., Denton police said. 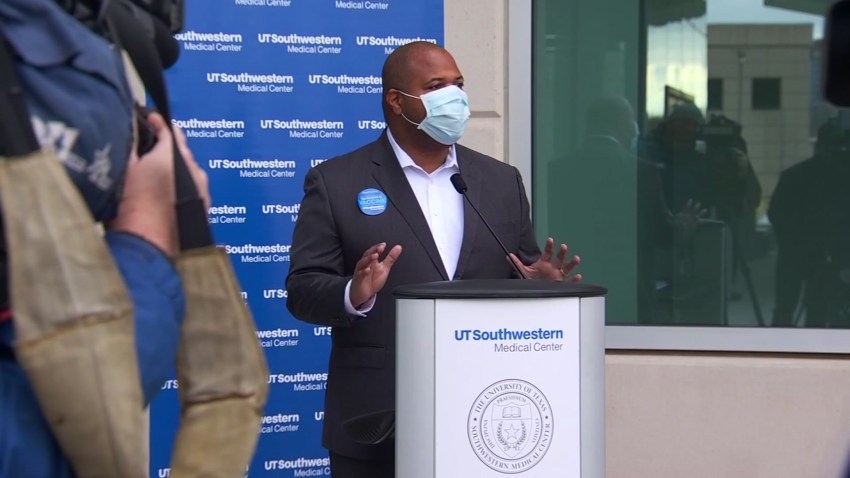 The driver of a second vehicle that hit the man did stop and is cooperating with the investigation, police said.

The man was pronounced dead at the scene.

Police said they were looking for a dark gray, four-door 2008-2012 Honda Accord in connection with the incident.