Police say a man holding another man at gunpoint was fatally shot by officers to end a six-hour standoff near Houston.

Harris County Sheriff Ed Gonzalez says the 37-year-old man had taken a family hostage Sunday afternoon and refused to speak with negotiators who were called to the scene just north of Houston.

No names have been released. 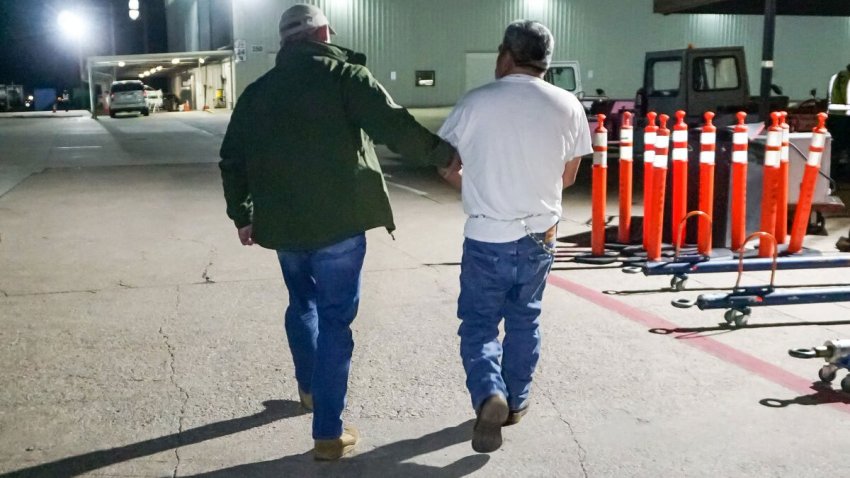 Accused Fort Worth Serial Rapist Arrested After Decade on the Run

Gonzalez says officers entered the home about 10 p.m. and found the suspect threatening and holding another man at gunpoint in a bedroom.

Gonzalez says the hostage was rescued and no officers were injured.