Elijah Moore, 38, died at the scene

A man fatally shot his adult son during a fight Friday night in DeSoto, police say.

Officers were called about 10:30 p.m. after the victim's teenage son went to a neighbor's house and told them his grandfather had just shot his father, police said.

Officers used a ballistic shield when they went into the home in the 200 block of Rob Lane. Once detained, William Daniel "Bill" Moore said his son was dead and could be found further inside the house, police said. 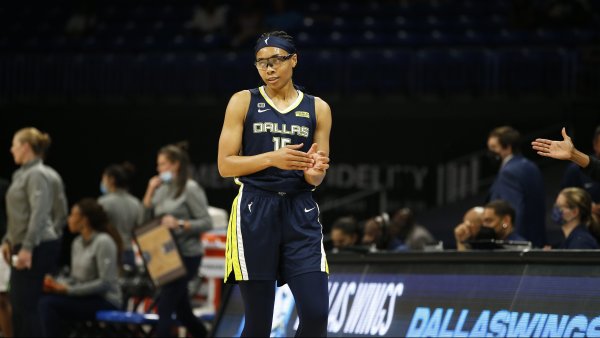 something good 9 mins ago

Officers found Elijah Moore, 38, unresponsive on the utility room floor with multiple gunshot wounds. He was pronounced dead at the scene. A handgun was found nearby.