Man Behind “Cargo Homes” Not Giving Up

A Fort Worth man's plan to turn used shipping containers into low-income housing got a lot of negative reaction from city leaders, but he hasn't given up.

Mike Wallace, who runs the nonprofit A Place to Sleep, said the new plan he has in the works can prove why it's a good idea.

Wallace said he thinks he might have made a mistake by letting people see his previous prototype for affordable housing made from shipping containers. 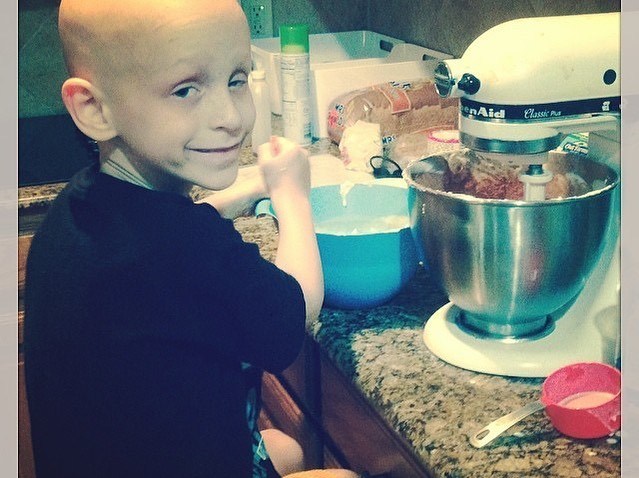 "I do think that I maybe overestimated their ability to envision something as what it could be instead of what it looked like right now," Wallace said. "And that was probably a mistake."

When people stopped by to take a look at the old model, they saw a long, skinny home that still looked like a cargo box on the outside. Inside, there was a simple room, two windows and a door. Now the model is nearly neglected and is sitting in a field with most of its decor gone.

But Wallace wants people in Fort Worth, including the City Council, to forget that old image and imagine a small home with a brick exterior.

He is now planning a new model home that he says will not raise eyebrows -- and will still cost significantly less to build than regular homes.

Wallace said he can buy the containers for about $2,700 each. He said he hopes to have the new model home finished within the next couple of months.