Man Arrested in Connection to Saturday Shooting in Kaufman

The investigation is still active and ongoing at this time

One man was arrested Monday in connection to a shooting in Kaufman Saturday, police say.

Police said witnesses were able to identify Malik T. Prox as a shooter. He was found in the same area of town shortly after the shooting call.

Arrest warrants have been issued for other suspects who have been identified but are still at large. 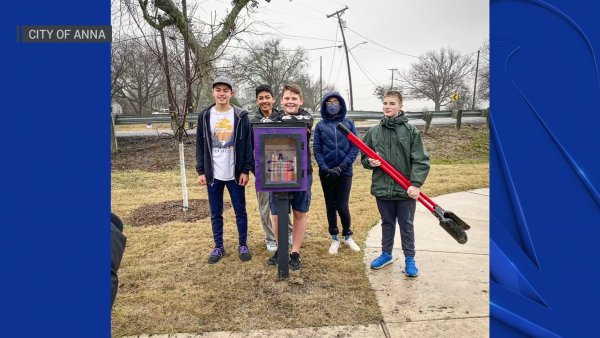 The Kaufman Police Department has requested assistance from the Texas Rangers who are working with them on this crime.

Anyone with any information, any video of the event, or home video in the area that might have evidence to help police in this case, are encouraged to contact the Kaufman Police Department’s CID unit at 972-932-3094.