Suspect deemed 'intellectually disabled,' expected to be sentenced to life in prison

The man accused of killing a Dallas police officer and critically injuring another officer inside a Home Depot in 2018, accepted a plea bargain and will spend the rest of his life in prison.

In a virtual hearing Friday afternoon, Juarez entered a guilty plea on all counts and was sentenced to life in prison without the possibility of parole.

The man accused of killing a Dallas police officer inside a Home Depot pleaded guilty Friday and will spend the rest of his life in prison.

Juarez was accused of shoplifting inside a North Dallas Home Depot and was detained by a loss prevention officer and held in an office until police arrived. 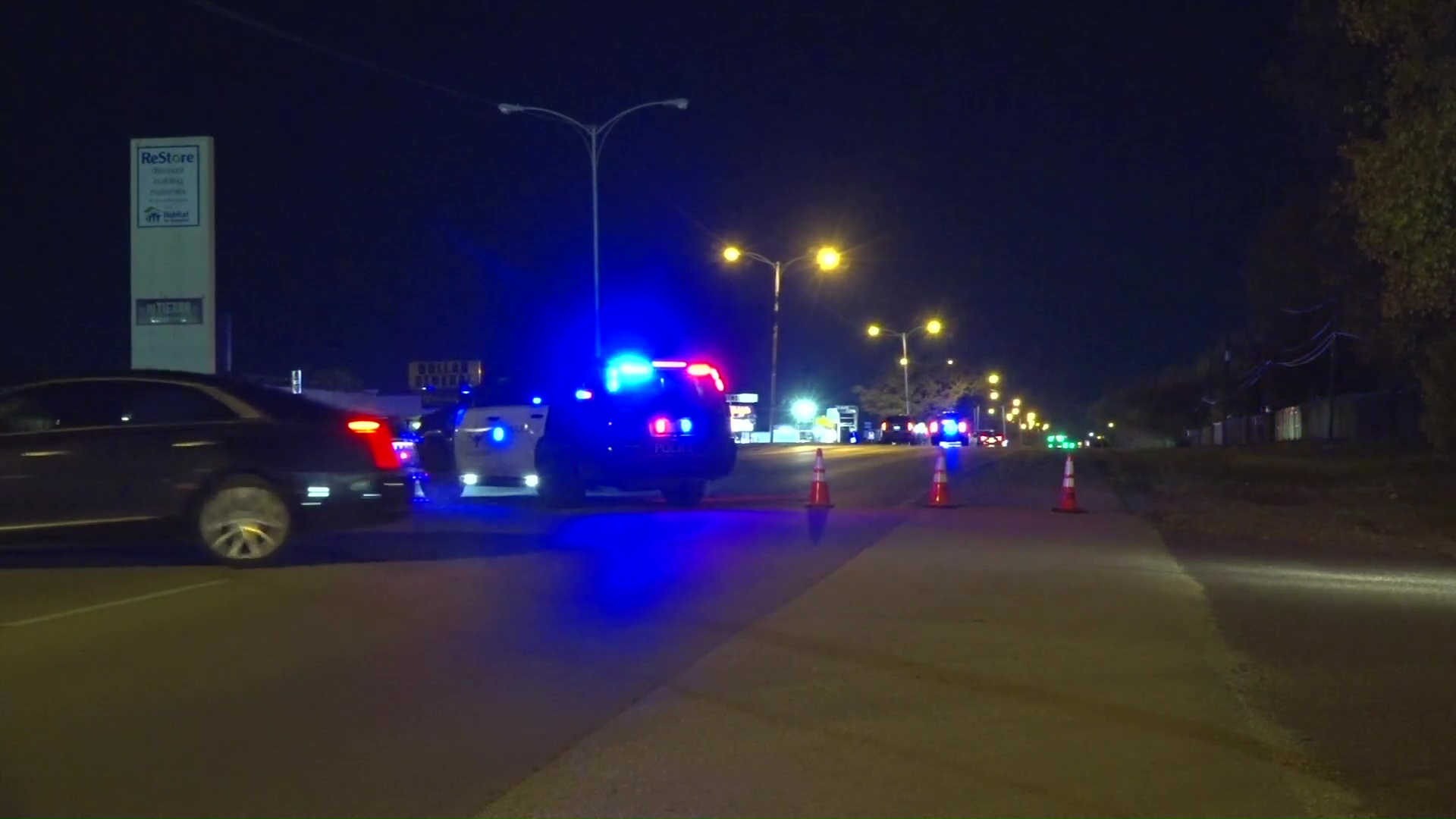 At some point, police say Juarez opened fire on the officers and the store's loss prevention officer, Scott Painter. Juarez fled the scene.

All three were hospitalized following the shooting. Santander survived the night but died the following morning.

Juarez is accused of leading police on a high-speed chase and shooting two more DPD officers before being taken into custody.

Almeida, who suffered extensive injuries in the shooting, provided a victim impact statement after Juarez was sentenced.

“The day you shot us is a day that will live in my memory forever,” she said. “I remember everything that happened. I relive it every single day in my head.”

Almeida said she was lucky to have survived. She detailed her many injuries including a traumatic brain injury and post-traumatic stress disorder stemming from the attack.

“I am now completely blind in my left eye because of you and I will never regain my vision,” said Almeida. “Because of all of this, I can no longer be the police officer I once was.”

Incredibly, Almeida was back on the job three months after being shot in the face.

She spoke of her close friendship with Santander, whom she called her best friend.

“I will never get to hang out with him, see his awesome smile, hear his laugh or get to hug him,” she said.

As for whether she forgives the convicted cop killer, Almeida said she is a person of faith and forgiveness may come one day. But not today.

Juarez mostly kept his head down as he listened to her speak, only occasionally looking up.

“You are so lucky that you didn’t get the death penalty. I wish you would,” she said adding she would prefer a different kind of punishment. “If I could, for punishment I’d want them to take your eye, your hearing way just like you took mine. At the same time, I’m glad you get to rot in prison.”

Officer Crystal Almeida along with Officer Rogelio Santander confronted Juarez, who was suspected of shoplifting, inside the Home Depot store. Almeida, who suffered extensive injuries in the shooting provided a victim impact statement after Juarez was sentenced.

Since the shooting, Juarez, now 32, has been in custody on a $4 million bond.

In May 2018, then Dallas County District Attorney Faith Johnson said the office would pursue the death penalty.

However, Juarez was recently evaluated and diagnosed as ‘intellectually disabled’ by two psychologists, including an independent expert requested by the Dallas County District Attorney’s Office.

Dallas County DA John Creuzot spoke with NBC 5 following the hearing stating ‘we did the best we could with the case.’

“I’m glad it’s over. I think the families are glad it’s over,” he said. “It may not be what they expected, but when someone suffers from an intellectual disability disorder the Supreme Court has said that they’re legally ineligible for a death sentence. So this was a better outcome.”

Mike Mata, president of the Dallas Police Association, released the following statement to NBC 5 regarding the plea deal in this case:

'Regarding the decision today to plea bargain Mr. Juarez’s sentence to life, we do not believe justice was served.

I do agree that those without the mental capability to decipher the difference between right and wrong should not be put to death, but I emphatically do not believe this was the case in the murder of Officer Santander.
Mr. Juarez while attempting to commit a crime willfully and with full intent pulled two handguns killing an officer and critically injuring another and an employee.

He should have stood trial.'

Dallas police officer Rogelio Santander, fatally wounded in a shooting at a Dallas-area Home Depot one week ago, will be laid to rest Tuesday.