Suspected killer tells investigators he was called to commit sacrifices

The Tarrant County District Attorney's Office says they'll pursue the death penalty for a man accused of killing three people and burning their bodies in a dumpster.

Thornburg, 41, was arrested in September and charged with capital murder in the deaths of 42-year-old David Lueras, 34-year-old Lauren Phillips and 33-year-old Maricruz Mathis, whose dismembered bodies were found burning in a dumpster in Fort Worth on Sept. 22, 2021. 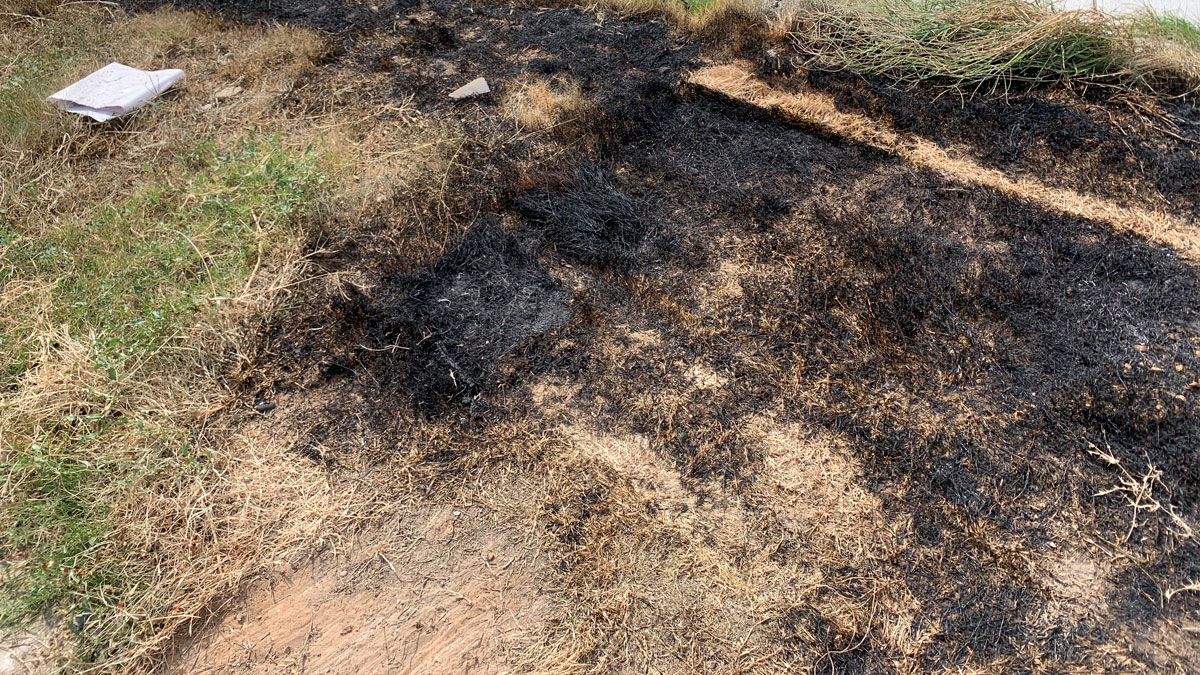 Man Accused of Killing 3, Burning Their Bodies in a Dumpster Indicted in 4th Murder

Police said Thornburg confessed to all three killings and also faces an additional charge of murder and arson related to the death of 61-year-old Mark Jewell on May 21, 2021.

He told officers that he had in-depth knowledge of the Bible and believed he was being called to "commit sacrifices," according to the arrest warrant.

Thornburg, officials said, also said he sacrificed a girlfriend in Arizona. Tanya Begay, a Navajo woman from Gallup, New Mexico, went missing after taking a trip to Arizona with Thornburg in 2017.

In March, Thornburg was indicted by a grand jury on charges of first-degree murder, assault with intent to commit murder and assault resulting in serious bodily injury in the March 2017 slaying in the Navajo Nation of a person listed as T.T.B., according to an indictment filed in U.S. district court for the District of Arizona.

Thornburg remained jailed in Fort Worth on bonds totaling $1.2 million for charges of murder and capital murder of multiple persons.