Dallas police said they arrested a 32-year-old man and charged him Thursday with two counts of indecency with a child.

Police said their Child Exploitation Squad arrested Rayan Ganesh after an investigation stemming from claims of indecency between June and July.

According to his web page, where he is listed as the president and chief legal officer at the Ganesh Law Firm in Dallas, Ganesh is a criminal defense lawyer who also practices immigration and family law. 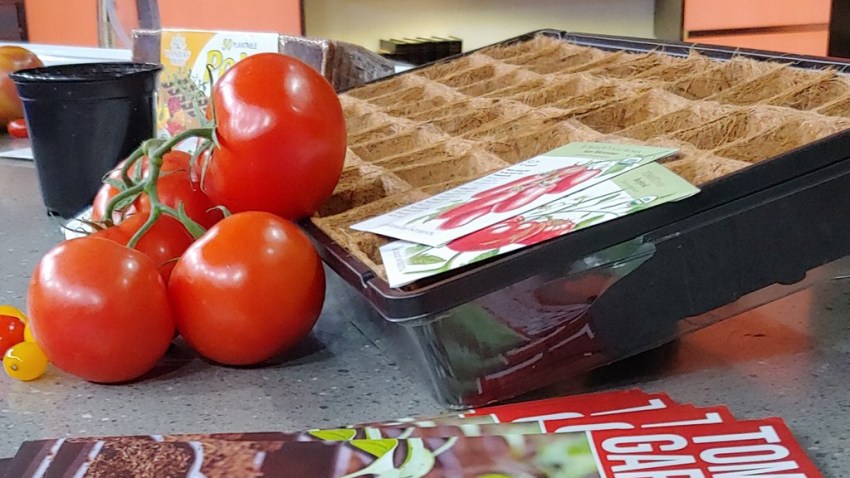 No further details of the incidents were released.

Ganesh was taken to the Dallas County Jail where he remains on $40,000 bond.

Police asked anyone with information about Ganesh or the charges to call Detective Rodriguez at 214-671-4299.