Major Road Work in Denton to Cause More Delays

Commuters in Denton can expect a major ramp onto Interstate 35E to close for up to a year. The Texas Department of Transportation says the end result will be safer roads and less of a traffic snarl.

The ramp from Highway 77/Dallas Drive south to I-35E was scheduled to close Monday. It's part of a project that will include expanded lanes at Loop 288 and an underpass on Brinker Road.

Anyone who travels through Loop 288 near I-35E knows what to expect already.

"I think it's terrible," said Daniel Marceau, as he sat at a stop light Monday.

Driving through the area at the wrong time of day can be an exercise in going nowhere fast.

"The traffic is pretty much always backed up here," Marceau said.

Some drivers, like Robert Babcock, of Carrollton, try and avoid the area altogether. 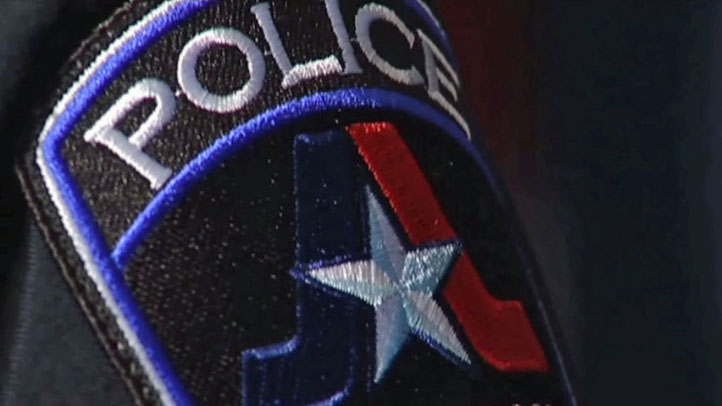 "I'm usually gone before this nonsense happens," he said, referring to heavy traffic in the area. "Because I know it's here."

But that's about to change. Monday's scheduled closing of the Highway 77 on-ramp to I-35E is the first step in a TxDOT project that will see a section of the freeway finally expand to three lanes, from the current two, as well as a doubling of traffic capacity at Loop 288.

The improvements are separate from the recently completed 35 Express project, but according to Denton traffic engineers, they're just as important.

"It's quality of life. It's safety issues," said Mark Nelson, city of Denton director of transportation. He says the project will take a year to complete.

"The short term will certainly be impacted with the normal congestion associated with construction," Nelson said. "It's unfortunate, but one of those necessary evils."

It means more waiting in traffic now with the expectation of better, safer roads later.