A Denton County school is mourning the loss of a longtime football coach many simply say was a legend.

Mark Bowles was in a motorcycle crash in the 4900 block of northbound Interstate 35E in Corinth late Sunday afternoon. Bowles, who was wearing a helmet, later died at a nearby hospital.

People at Liberty Christian School in Argyle remember Bowles as a school founder. He joined the school in 1983 as a teacher and the leader of the school's athletics. Bowles, whose two sons teach at Liberty, would go on to serve as athletic director and football team head coach. 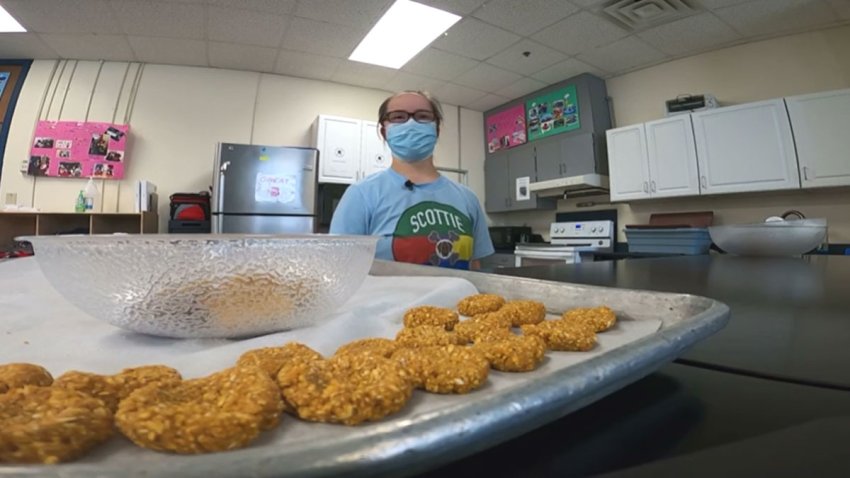 "He found out he could be a private school coach and coach kids and use it as a ministry, and that's where Liberty Christian and Mark Bowles came together," said Greg Price, current coach and athletic director.

Price said Bowles always felt a calling to teach the word of God to youth and used football as an outlet for it. Today, the walls of the team locker room are decorated with pictures of Bowles and a reference to the Bible quote he recited before every game.

Price, who took the reins of the team when Bowles retired in 2009, said Bowles' dedication to his cause made him a success and inspiration in the Texas Association of Private and Parochial Schools and in the community.

Bowles coached the football team for about 25 years. He led them to three state titles and about 20 division titles.

Those who played for him say he was much more than just a winning coach.

"He was like a dad," said Chris Searcy, who had Bowles as a coach and a teacher at Liberty. "He cared more about us as individuals more than he did ... about wins and losses, even though we were real successful."

Searcy, who went on to become Liberty Christian's campus pastor, spent much of Sunday night and Monday morning with the Bowles family.

"They know that, right now, Mark isn't hurting anymore and that he's in a really good place," he said.

Liberty Christian is preparing a special memorial for Bowles at Friday night's game.

Price said the team will continue to be inspired by its longtime leader and continue to remember the message he always gave.

"As long as I live, he'll always be my head coach, and I'll always hear his voice in my head like I heard it on the headphones on Friday night," Price said.

Visitation is set for 2 p.m. through 5 p.m. Friday at Liberty Christian School. Services will be held at 10 a.m. Saturday at First Baptist Church in Denton.

The school has also set up a Facebook page for friends to share stories and pictures of the late coach.