Hughes is the winningest coach in the history of boys high school basketball and a former Stop Six resident. He lead the Wildcats from 1973 to 2005 and before that worked at the historic I.M. Terrell High School from 1958 to 1973 before the once-segregated campus closed. 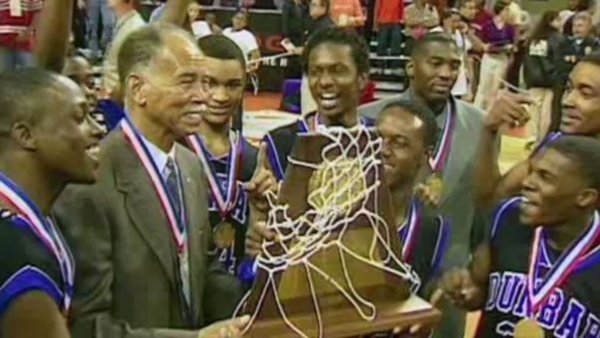 "Over his 47-year career, Hughes accumulated a 1,333-265 record, five state championships and 35 district championships. He was inducted into the Naismith Memorial Basketball Hall of Fame in 2017. The 2019 documentary "5700 Ramey Ave.: The Story of Robert Hughes" memorialized his story," FWHS said in a statement.

In his honor, FWHS will name a 210-unit, mixed-use, mixed-income community in the Stop Six Choice Neighborhood Initiative after Hughes. Hughes House will be located at 4830 and 4908 E. Rosedale St., east and west of Amanda Avenue, and on a portion of the former Cavile Place public housing site.

Fort Worth Housing Solutions is seeking 9% low-income housing tax credits to help finance the development. The complex will include 166 units offered at reduced rents to qualified residents; 44 units would be available at market rates.