School superintendent to hold a community meeting next week to further address investigation, protest and clash with police

The town of Little Elm has launched a website, LittleElmFacts, to dispel rumors and fight disinformation surrounding a clash between police and high school students during a protest last week.

Students organized the protest after saying the district wasn't doing enough after a teenage girl reported a sexual assault by another student more than a month ago.

Four students were arrested, police said, accused of assaulting police officers after the protest turned disruptive. Video shared on social media showed officers using pepper spray on one student before shooting him with a stun gun. A second student was also hit with a stun gun after being told to back up, officials said.

Police said two of the students arrested tried to break into an administrator's office and that a third was arrested after interfering with the arrest of those students. A fourth was arrested, officials said, after she spits on an officer. 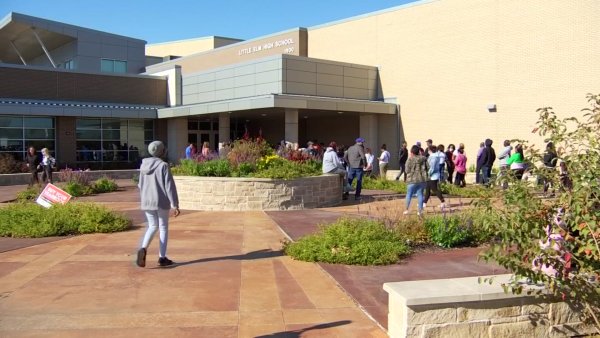 ‘I Felt Like I Lost,' Student Says of Response to Alleged Sexual Assault That Sparked Protest 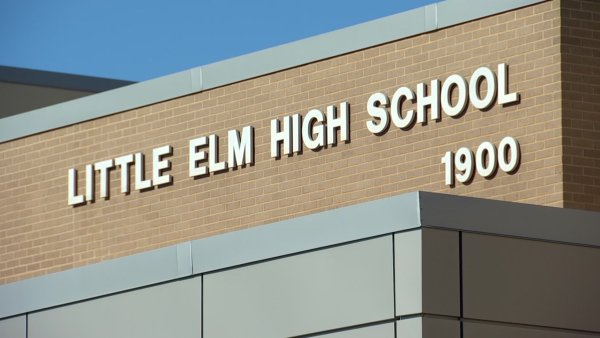 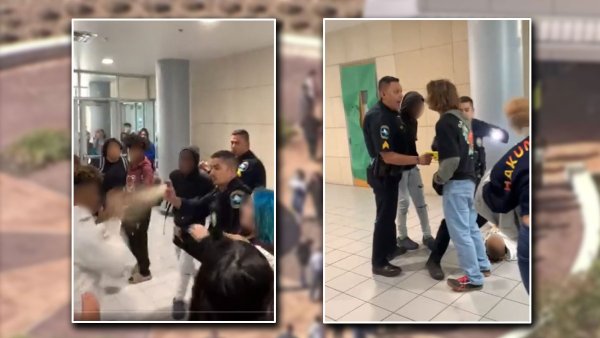 The town said the webpage was built because incorrect information was circulating widely on social media and they wanted to have a place to provide official statements about the incident going forward.

"The purpose of this site is to address and clarify distortions, misinformation, and falsehoods surrounding an incident that took place on November 19, 2021, at Little Elm High School, where Town police made arrests," the town wrote on the website. "This site will be updated with new information when warranted. All statements and releases about this incident will be posted here."

On the webpage, the town also included more than a dozen answers to questions about the investigation into the sexual assault allegation and the protest.

Little Elm Superintendent of Schools Daniel Gallegher and Mayor Curtis J. Cornelious released a video earlier this week where they said charges were not filed in the sexual assault investigation because there wasn't enough evidence to move forward.

The teenager who filed the sexual assault complaint spoke to NBC 5 on Monday and said during the week of homecoming she was groped and verbally abused on a school bus by a fellow student.

“Sexual assault, harassment because I was touched unconsensually and how I did not want to be touched,” the girl said.

The teen told NBC 5 she spoke with a school administrator, student resource officer and filled out the proper paperwork. But she said she was told her statements didn't add up.

“It was very hurtful. I felt, like, I lost. I had nothing else to do,” she said.

Gallegher said earlier this week that he plans to hold a community meeting next week to discuss what he could about the allegation, the protest, and the violence that took place. That community meeting will be held in the auditorium at Little Elm High School on Tuesday, Nov. 30 at 6 p.m.