The Dallas Police Department has confirmed two incidents which were first reported by members of the Facebook group “Take Back Oak Lawn” but police have not said the victims were targeted because of their sexual orientation.

According to police, a man was assaulted near the intersection of Cedar Springs Road and Throckmorton Street on May 6. Police say the victim knew at least one of the suspects. 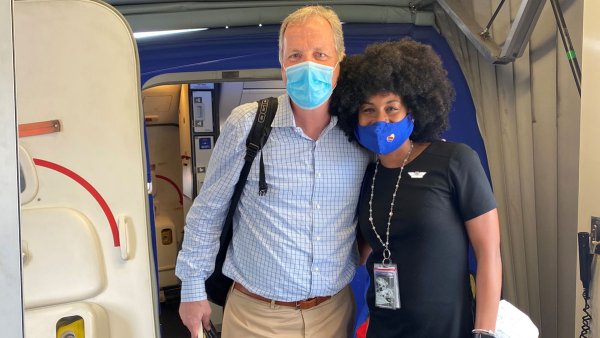 Dallas police also confirmed a robbery outside The Tin Room nightclub on May 8 where investigators say the suspect fled the scene.

In the two other alleged cases posted on Facebook by advocacy groups, police say either no one was at the scene when police arrived or the call was not criminal in nature.

The Resource Center, the LGBT community serving North Texas, says the calls are a reminder of the string of crime in 2016 that targeted members of the LGBT community and was later met by additional police patrols and surveillance.