Lawsuit Filed Against Apartment in Killing of Botham Jean

Botham Jean was killed while sitting in his apartment in 2018, former Dallas police officer Amber Guyger was found guilty of murder in 2019 and sentenced to 10 years in prison

The family of a man fatally shot by an off-duty Dallas police officer who said she mistook his apartment for hers is suing the complex where he was killed, saying his door lock didn't work properly.

The parents and sister of Botham Jean filed the lawsuit Tuesday in Dallas County district court. The lawsuit comes just ahead of the two-year anniversary of the death of the 26-year-old Black man.

Jean was fatally shot on Sept. 6, 2018, by white Officer Amber Guyger, who testified she thought he was an intruder. Guyger was fired and charged with murder. She was convicted last year and sentenced to 10 years in prison. 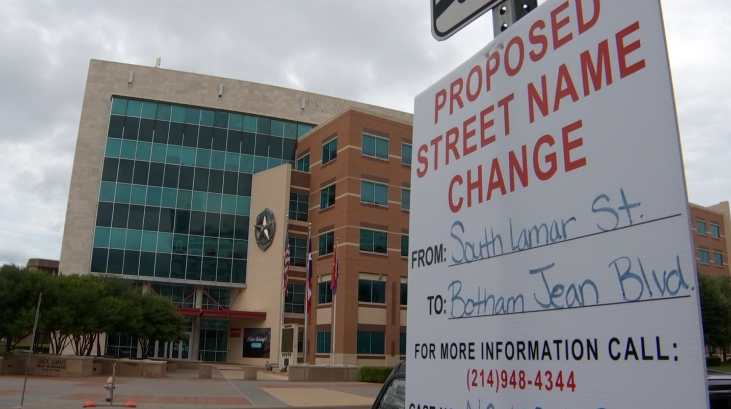 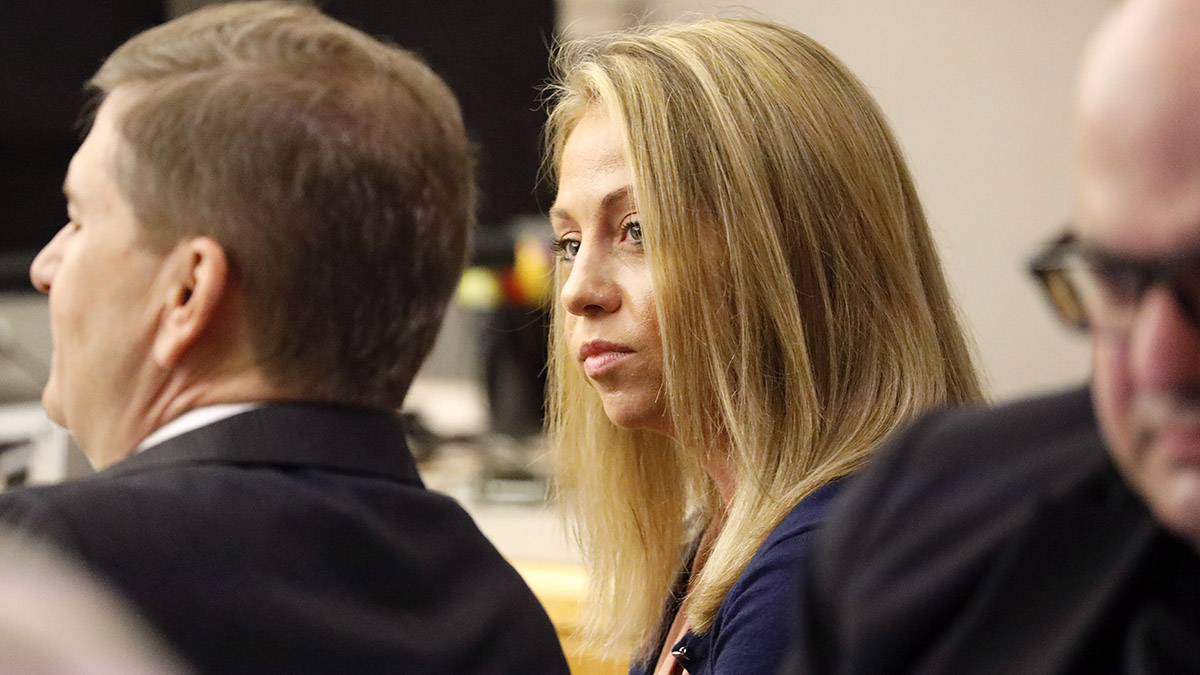 South Side Flats, an apartment management company and a lock company also named in the suit did not immediately respond to calls and phone messages seeking comment Thursday.

The lawsuit said there were multiple incidents at the complex where the doors and locking mechanisms didn't operate on a consistent basis. The lawsuit says that when Guyger arrived at his door -- one floor above hers -- his door either hadn't closed as it was designed to do or her key fob allowed her to enter an apartment that wasn't hers.

The lawsuit also said that the design of the building led to people parking on the wrong floor or entering the wrong apartment by mistake.

In December, a federal judge ruled that the city of Dallas was not liable for Guyger's off-duty shooting, dismissing the city from a civil lawsuit brought by Jean's family.