A federal lawsuit by the family of Gabriel Olivas -- a man who died from being set on fire by tasers when he was doused in gasoline -- has now been dismissed.

It was a case that left an Arlington family torn and prompted many to question the use of stun guns by police in certain situations.

The United States Court of Appeals for the Fifth Circuit finalized this week that the officers involved were shielded by qualified immunity.

On July 10, 2017, three Arlington police officers responded to a call for help at the Olivas home. His son told 911 that Olivas was threatening to kill himself.

Once inside the house, officers said they found Olivas with a gas can. One of the officers could be heard on body camera saying if they tased him, "he is going to light on fire."

Officers said they tried to pepper spray him but it didn't diffuse the situation.

Olivas then doused himself in gasoline and yelled he was going to burn the house down. According to written accounts obtained by NBC 5 at the time, officers thought they saw the lighter in his hands. Officers Jeremias Guadarrama and Ebony Jefferson Deployed their Tasers and Olivas burst into flames. 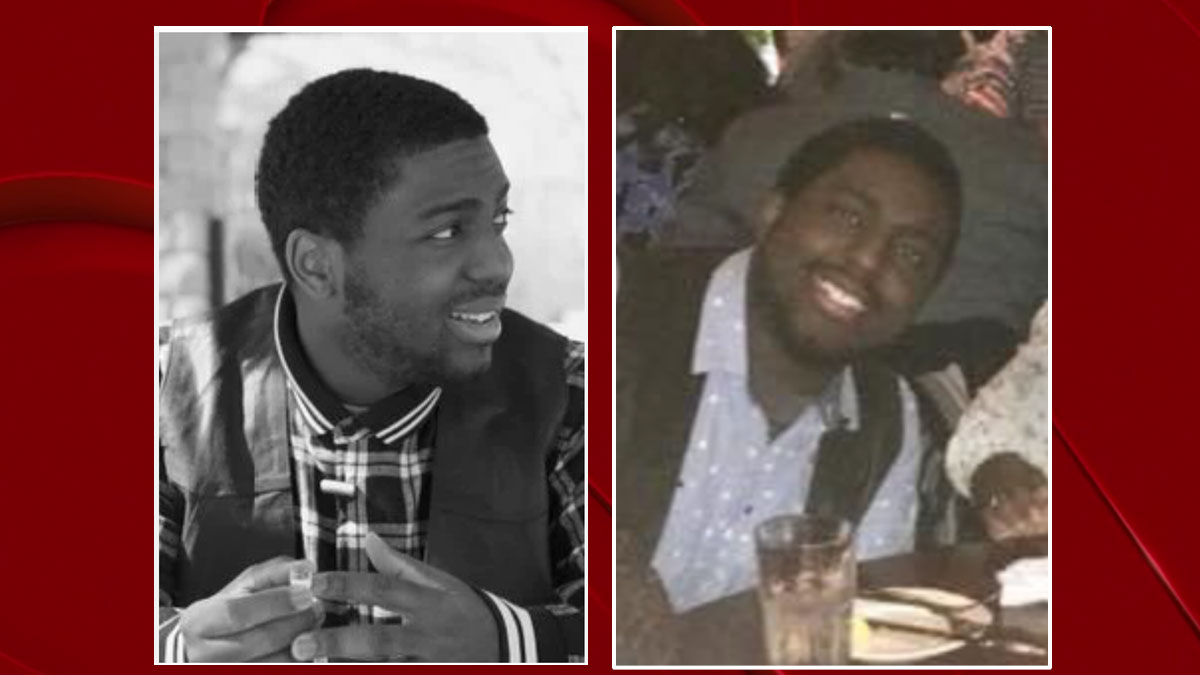 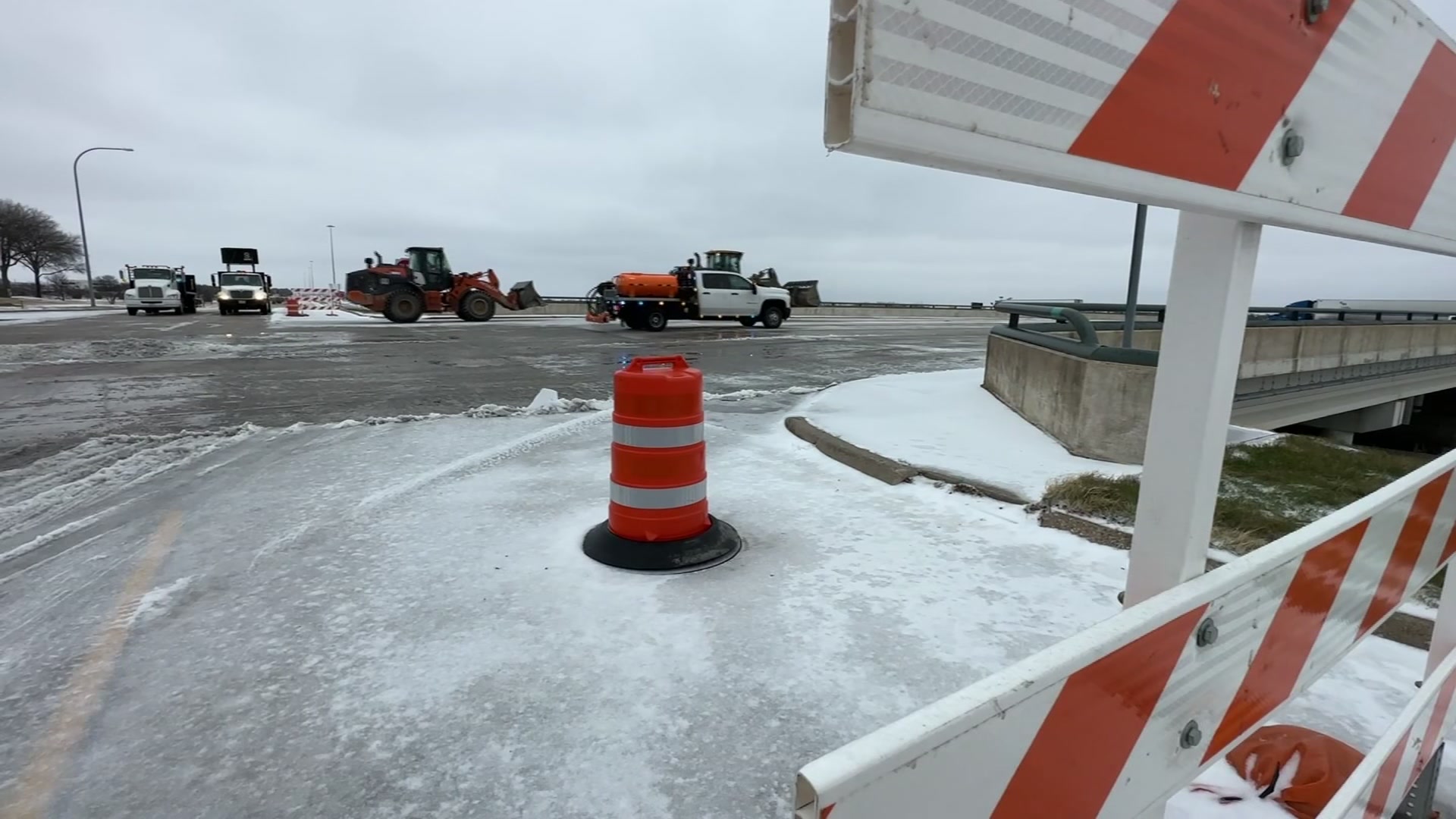 He was burned over 85% of his body and died at a hospital four days later. The family home was also heavily damaged in the fire.

The case led to questions about police Taser policies and the training involved in when to deploy the devices.

The Olivas family sued the two officers and the city of Arlington for violating his rights to be free of excessive force.

The officers tried to get the case dismissed, saying qualified immunity protected them from the suit.

The court found more evidence was needed to support that motion and the officers appealed.

Then in February 2021, a federal appeals court reversed that order, finding that, "the force-used firing Tasers was not unreasonable or excessive" and that the officers did not violate the fourth amendment, thus entitling them to qualified immunity.

This month, the Fifth Circuit ordered the court to enter orders in accordance with its opinion. That decision was finalized this week.

The case being dismissed with prejudice means it's a final decision by the court so the family is barred from filing another lawsuit based on the same grounds.

The case could, however, be appealed to a higher court.