Lake Highlands DNA Not a Match for Jailed Man: Police

Dallas police now say forensic evidence collected from a Feb. 22 sexual assault on Ferndale Road does not match the man they named a suspect in the attack.

The latest information is based on findings from The Southwestern Institute of Forensic Science, or SWIFS, that indicate Fernando Munoz's DNA profile does not match the evidence collected at the February crime scene.

In a news conference Tuesday afternoon, Police Chief David Brown said Munoz was linked by DNA evidence to at least three sexual assaults in 2008 and 2010 and was a strong suspect in the assault in Lake Highlands on Feb. 22. 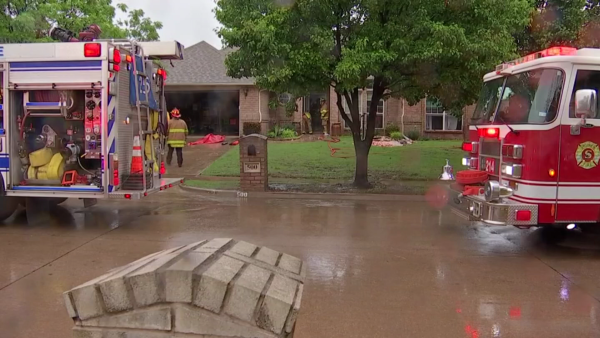 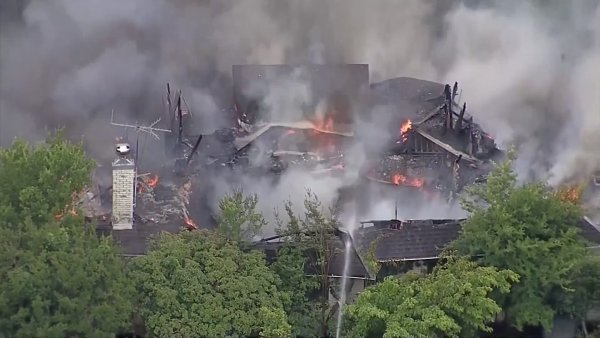 While being held in the Dallas County Jail since March 1 on outstanding warrants, Munoz was never a suspect in two other sexual assaults that took place in the same Lake Highlands neighborhood on March 15 and March 19.  As such, those incidents were considered by investigators to be unrelated to the Feb. 22 attack.

With varying descriptions of the attackers and DNA analysis not yet concluded, police have not been able to determine if the attacks were carried out by one man or separate individuals.

Police said as recently as Wednesday morning that they were looking for as many as two men in connection with the March attacks. Now, without a suspect in the February assault, the number of Lake Highlands rape cases increases to three with an unknown number of perpetrators.

Feb. 22 attack on Ferndale Road: A woman was assaulted in her home after a man broke in at about 12:45 a.m. and assaulted her in her bed at knifepoint.  Police said the attacker entered the home through a window and was described as 35-years-old, black with bald or short hair and that he spoke with an African accent.  He is estimated to be about 5 feet 10 inches tall and weighs about 180 lbs.

March 15 attack on Ferndale Road: A woman was assaulted at about 10 p.m. inside her home on Ferndale Drive after a man entered the home through a window. The man was described as Latino and in his 20s with a round, chubby face and a buzz cut. He was clean-shaven and spoke English with a Spanish accent. He is estimated to be about 5 feet 9 inches tall and weighs about 200 lbs.

March 19 attack on Aldwick Drive: A woman was assaulted at about 6:45 a.m. inside her home on Aldwick Drive after a man kicked in the front door. The man is described as Latino, in his early 20s with light skin, a thin build and a thin mustache. He is estimated to be 5 feet 6 inches tall and weighs about 140 pounds. The man spoke English with a Spanish accent and wore a gray hoodie and black leather gloves. Police said the man may have a scratch on his body.

Crime Stoppers is offering a $5,000 reward for information leading to an arrest in the cases. Anyone with information is asked to call the police tip line at 214-670-4415.