Katelyn ShyAnn Hooper was on her way home from track practice when she lost her life in a wreck on a slick farm road near Justin Feb. 10. 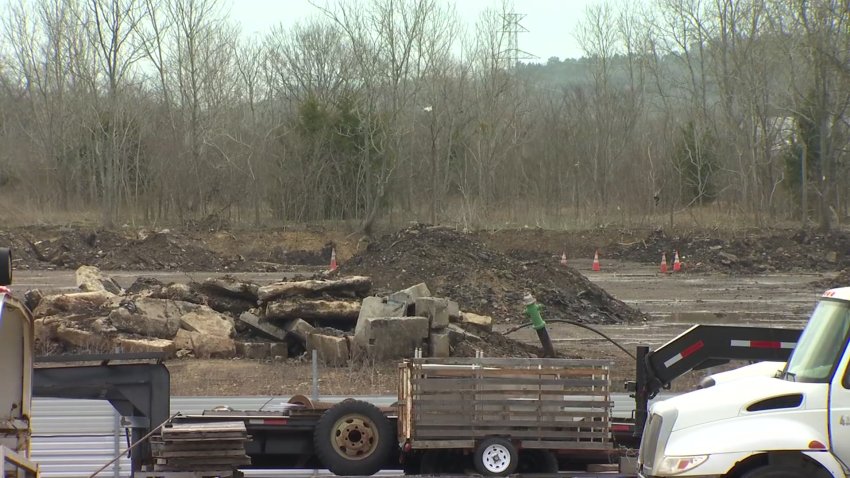 ShyAnn, as she was called, was only 16 years old. Yet in that short life, she made every breath count.

"Pretty much anything she set her mind to, she was going to do," her mom Sandra Hooper said. "She was determined."

"All during the summer, she ran cross-country before basketball practice. She did it all herself," her mother said. "And she made varsity."

"She'd line her clothes up for a week," Sandra said. "And then label them."

Her spirit lives in so many places in the Hoopers Haslet home. The book shelf in the living room, the wall with family pictures and her bedroom with its bright turquoise color and her name in lights.

"Anything that's decorated in our house, she did," said Sandra.

The Hoopers — who both work in management for the U.S. Postal Service — saved her texts and voice-mail messages as well.

"I still have when she'd called me on the phone and leave me a message when she was little," a teary-eyed Tommy said. "I still have them."

"She'd text me every morning," Sandra said. "I had to speak in the meetings and she'd say, 'You do good, Mom. You'll be fine.'"

The Hoopers heartbreak over losing their daughter is so deep that they often wonder how this kind of hurt heals.

"Mondays are bad, because that's the day of the accident," said Sandra. "We made it through her birthday, which was Aug. 31. Thanksgiving wasn't the greatest."

ShyAnn wore No. 24, the same number worn by other family members, including her mom. On Dec. 8, the Lady Texans retired her number.

"No one else will ever wear that number on the girls' team," said Sandra. "[Her jersey] will be in the trophy case in the gym, so people will always remember who she is."

ShyAnn's memory will also live in the ShyAnn Hooper Memorial Scholarship to be awarded in 2016, the year she would've graduated. The Northwest ISD Education Foundation is collecting donations, plus a three-on-three basketball tournament on May 2, 2015, will help fund the scholarship.

"I wanted to get out there about her scholarship and her retirement," Sandra explained exclusively to NBC 5. "I want people to know who she was and what she stood for and I don't want her to be forgotten."

Who could forget her? The motto after she died printed in orange on posters and bracelet and still present today is "Smile like ShyAnn."

"I think she would be proud of how we're handing it. I think that's what keeps us going, too, because we want to make her proud," Sandra said. "I think she would say maybe life can go on. It's not going to be the same but make something positive out of it. I think that's what she'd want us to do is try to make something positive out of it."