Dallas Fire-Rescue received the 911 call just after 1:30 a.m. When firefighters arrived they saw smoke coming from the 19th floor of the apartment building at 1800 Main Street. 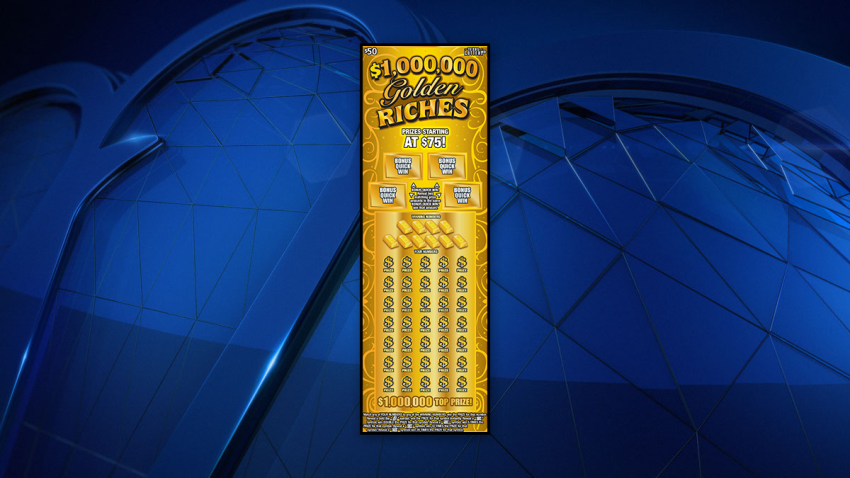 Firefighters made their way into a one-bedroom loft apartment where officials said they put out a small fire that produced more smoke than anything.

Dallas Fire-Rescue said investigators found that a plastic decoration that was left on the electric kitchen stove while one of the burners were turned on.

Because several parties and gatherings were going on at the high-rise, Dallas Fire-Rescue said there were "a couple of hundred people" outside after the evacuation.

No injuries were reported. Residents were allowed to return to their apartments at about 2:45 a.m.