Keller Approaches Build Out, Asks Citizens What Should Come Next

With just about 600 acres left of land waiting to be developed, the city of Keller is asking its residents to share their input on what they’d like to see be added to Keller over the next decade.

It’s part of the city’s next land use plan. Councilman Tag Green campaigned on the idea that the city needed a new plan since the last one was drawn up in 1998.

“What do we want our city to look like? Just like building a home, the first thing we start with is a concept, what we want it to look like. Where does it make sense for a bathroom to go or a bedroom to go?” Green said.

The next public input meeting will be held at Willis Lane Elementary Thursday at 7 p.m. Officials will also be on hand at Saturday’s Crawfish Crawl to take suggestions. 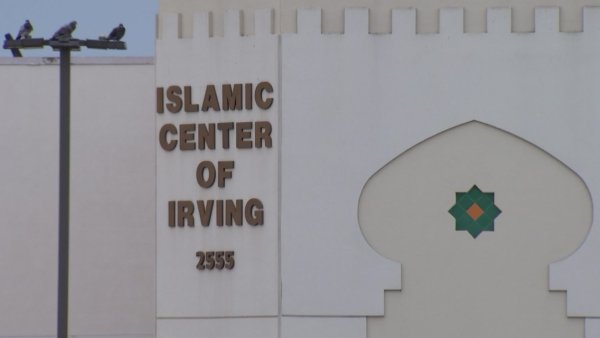 The city’s held its first public input meeting to residents whether they want to see more housing and whether it should be high density or low density. They say there’s a big push for commercial development and many firmly feel that the city should continue to develop park land and green space.

“Most of all they’re just interested in what gets done with the land and that we don’t try to overdevelop and become a city like Addison or something like that. We’ll never be that. We were never intended to be that,” said Green.

Director of Public Services Trina Zais says the city is approaching its estimated build out. Depending on the economy, some say it could happen in the next five years. Others say it’s at least 20 years away.

But even once that happens, city officials say change will continue to happen in the city of Keller.

“If it’s built out, someone will think of a way to make it bigger, better, smarter, faster,” said Zais.

For those like new store owner Kim Waczak, change is welcome.

Just around the corner at the Wildrose Heritage Center, there’s a reminder of just how far Keller has come.

“The original town was from the railroad track to Elm Street… It was nine blocks long,” said Kathy Jackson who runs the museum.

Jackson’s a relative newcomer compared to those days, but still a lot has changed since she got to Keller in the 1980s.

“It was just a little town. A pleasant little town with lots more trees than there are now and lots less concrete and anything beyond Johnson was countryside,” said Jackson.

Now just north of there along Highway 377 is some of the last open land left in the city. Leaders want to make sure everyone has a chance to weigh in on what they’d like to see done with it now and for generations in the future.

“I’m looking to their future. Not just to mine and to my children, most of who are here in the area, but also to my grandkids. What they’re going to have in their community, we’re impacting right now,” said Green.