The Frisco city council seat that garnered nine candidates is headed to a runoff. 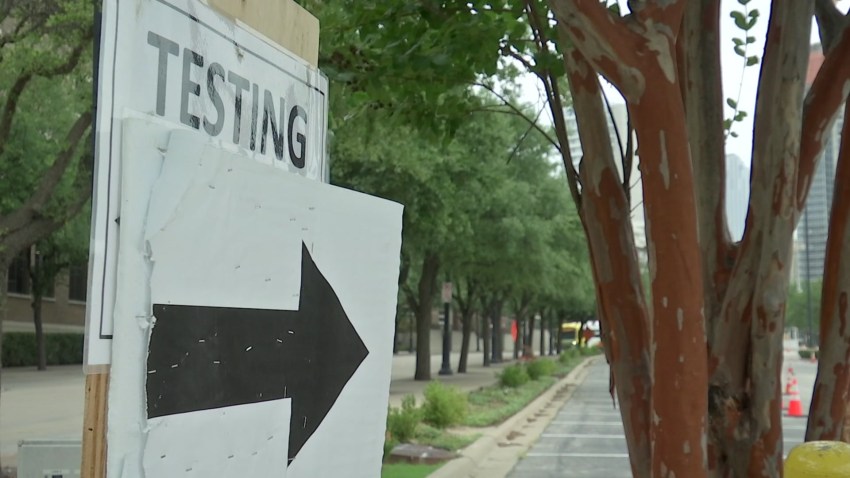 The council seat opened when Councilman Bob Allen decided to run for Frisco mayor in May. The winner will only hold the seat until May 2018, when Allen's term was scheduled to expire.

The city said there are 88,745 voters registered in the council district.  Only 4,394 ballots were cast, that's a voter turnout of 4.95 percent.