An 18-year-old who was struck in the shooting was in critical condition Sunday, police said

A 15-year-old was arrested Sunday and charged with aggravated assault in the Saturday shooting at a Dallas high school basketball game that left an 18-year-old in critical condition, police say.

Sunday afternoon, Dallas police identified three persons of interest, all juveniles. The 15-year-old turned himself in, while the other two were identified and will not be charged, police said.

The shooting happened just after 9 p.m. Saturday at the Ellis Davis Field House in the 9100 block of S. Polk Street during a basketball game between South Oak Cliff and Kimball high schools.

An 18-year-old, thought to be a former South Oak Cliff High School student, was struck and taken to an area hospital. That person was in critical condition Sunday, police said. A Dallas ISD police officer was grazed during the shooting.

Investigators said the shooting occurred after an altercation broke out inside the field house.

DISD spokeswoman Robyn L. Harris said that the officer was grazed by a fragment and that she has injuries not thought to be life-threatening.

"To end in a way like this today is heartbreaking," Harris said. "... It is no secret there have been countless crimes that have happened here in this city and Dallas ISD is no different from some of those actions that have happened, and unfortunately that's what has transpired here tonight."

Crime Stoppers will pay up to $5,000 for information leading to an arrest and indictment. Tips may be made by calling Crime Stoppers at 214-373-8477. 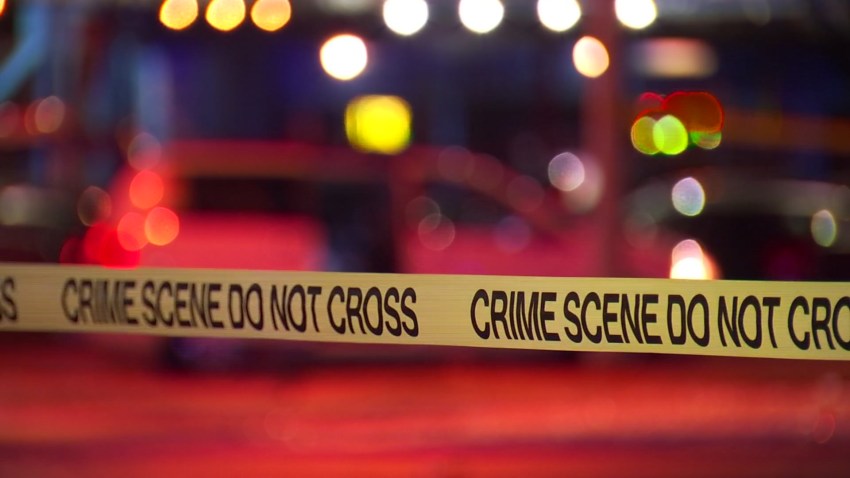 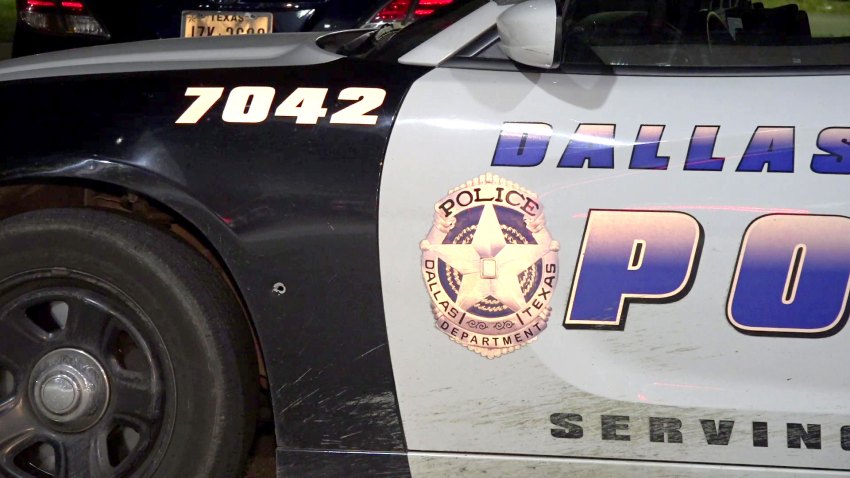