After several days, the jury has found businessman Ruel Hamilton guilty on three of four counts in his federal bribery trial.

Hamilton was found guilty on "one count of conspiracy and two counts of bribery of an agent of a local government receiving federal funds." The two agents of local government were former council members Dwaine Caraway and Carolyn Davis.

“The people of Dallas deserve true public servants, not those bought and paid for by the city’s elite. By using money to bend elected officials to his will, Mr. Hamilton betrayed the communities he purports to hold dear,” said Acting U.S. Attorney Prerak Shah. “The U.S. Attorney’s Office will not allow a kickback culture to fester at City Hall. To anyone considering this sort of unscrupulous behavior: Think twice. Our prosecutors are tenacious, and we are determined to root out corruption wherever we find it.”

Hamilton was found not guilty on a fourth technical count.

The jury started deliberations on Thursday and wrapped up on Tuesday.

Closing arguments were Thursday morning in the trial that started last week. 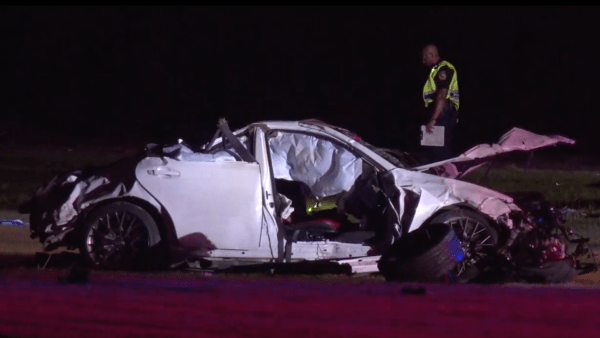 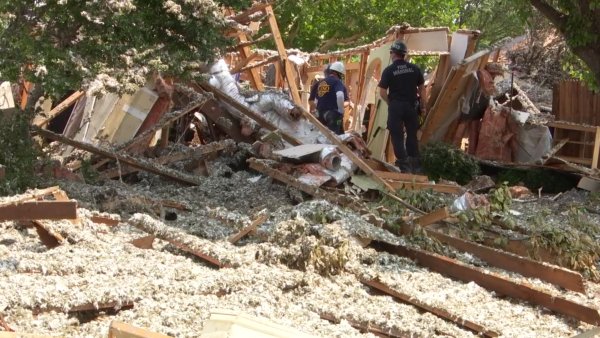 Hamilton is accused of making corrupt payments to Caraway and the late Carolyn Davis, a former city councilwoman who served as chair of the city's housing committee.

Investigators said the money was in exchange for city funding on a low-income housing project Hamilton ran. Hamilton said he's innocent of the charges.

Mr. Hamilton, who was originally charged in February 2019, now faces up to 25 years in federal prison – up to five years for the conspiracy count and up to ten years for each bribery count. (He was acquitted of count of use of an interstate facility to commit bribery in violation of the Travel Act, a count that carried a sentence of up to five years.) His sentencing has been set for Nov. 9, 2021.