A Tarrant County jury resumes deliberations Friday morning in the sentencing phase of the trial of a Fort Worth teenager who admitted to taking part in the 2010 murder of another teen.

Broderick Patterson pleaded guilty to the murder of Eric Forrester, but asked that a jury determine his sentence. He could face life in prison or a lesser amount of time behind bars. Patterson was just 16 years old when the murder took place.

On Thursday, his defense presented its case, which consisted of a psychologist, a pastor and Patterson's aunt. The most notable witness was Wynette Perrin, Patterson's mother. 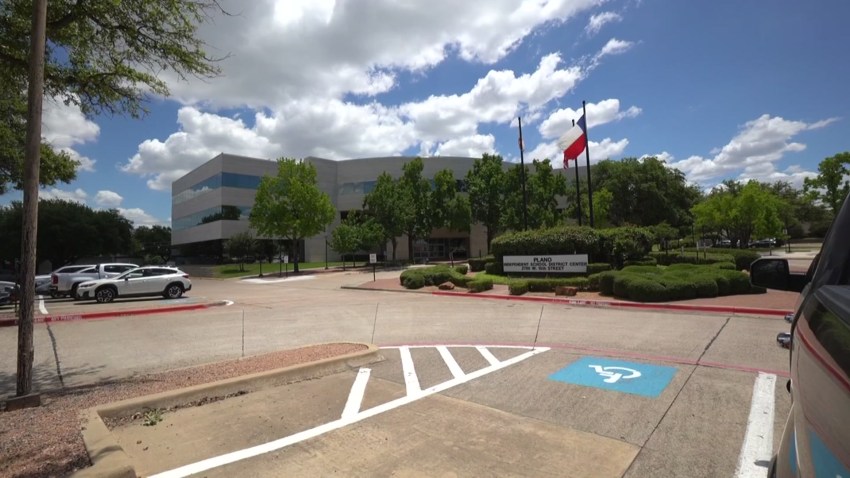 Carter in the classroom 6 mins ago

"All I know is this is tragic, oh my God, this is just so terrible," she said.

Perrin defended her son's character, but not his actions. She said she believed he could be rehabilitated and hoped he would not get life in prison.

"And I know everyone in this room hate us, and you can hate us if you want to, but my son is very humble," she said. "He's not a cold-blooded killer, he's not a gang member."

The defense's case lasted just half a day, while the prosecution took three full days. Closing arguments were limited to 20 minutes for each side.

Prosecutors urged the jury to send Patterson away for life, no matter his role in the murder or who he was influenced by.

"He is what he is, he's evil," said Robert Husman, an attorney with the Tarrant County District Attorney's Office. "That's the way he is,  there is no asking why, that's just the way he is."

Husman argued a life sentence would be best for the public.

"He needs to be punished, but more importantly you need to protect the community from this defendant," he said during his closing argument.

Patterson's defense team emphasized that he could be rehabilitated, that he was just 16 years old and for six months his decision-making spiraled out of control.

"He's an awesome kid who's made poor choices," defense attorney Joetta Keene said. "He's plead guilty and he will accept whatever punishment you give him."

The jury has asked for several items of evidence to review since it received the case. Jurors asked to have the 911 calls from Eric and Kali Forrester the day of the murder. They also asked for text transcripts from the defendant and photos and the floor plan of the Forrester home.

A second trial still remains in the shooting, as the second defendant, Clifton Elliott, is awaiting trial.