A Texas judge has received a public warning for asking a jury to keep deliberating because God told him the defendant they convicted was innocent.

Comal County Judge Jack Robison reported himself to the Texas Commission on Judicial Conduct after his outburst while presiding over the January 2018 trial of Gloria Romero Perez, who was charged with continuous sex trafficking and the sale or purchase of a child.

Robison told jurors to continue deliberating after they reached a guilty verdict, saying her conviction would be a misuse of justice, the San Antonio Express-News reported. 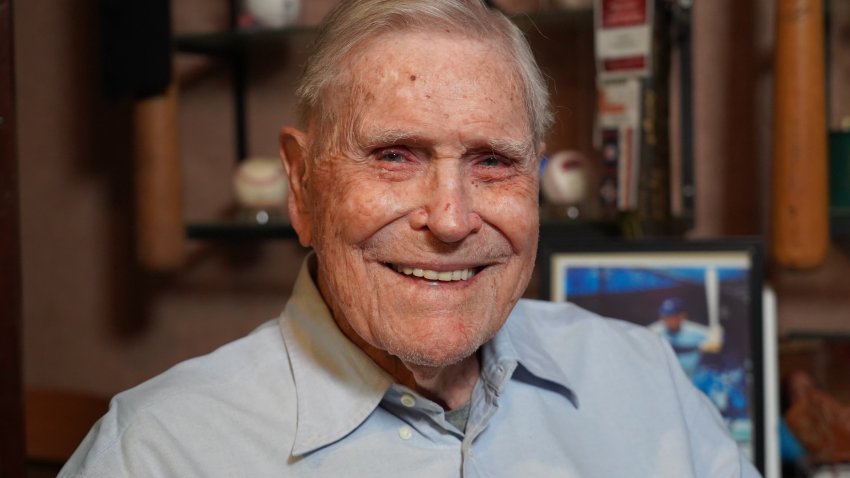 At 100-Years Old, Eddie Robinson Brings to Life the Golden Age of Baseball

"The judge later apologized to the jury, and said something to the effect of, `When God tells me I gotta do something, I gotta do it,"' the commission's disciplinary report said.

Robison's public warning falls short of suspension but is a more severe form of punishment than being privately warned. He received 18 other complaints over the incident, the report stated.

In his self-report, Robison blamed the outburst on extreme stress due to a friend's death and treatment he was receiving for a medical condition. He told the commission that he was experiencing memory lapses at the time.

Two medical professionals asserted that Robison's outburst was caused by a "temporary, episodic medical condition referred to as a `delirium,"' according to letters he provided to the commission. The professionals said Robison is no longer experiencing the same impairment.

Robison denied showing any prejudice but acknowledged that his intervention with the jury was grounds for misconduct.

The jury still found Romero Perez guilty despite Robison's intervention and she was sentenced to 25 years in prison. Her conviction was later declared a mistrial after a judge found that Robison's rulings weren't in accordance with the law.

Romero Perez is awaiting a retrial, according to court records.