A state district judge in Dallas has dismissed as frivolous a lawsuit the Dallas County Republican Party had filed to strike more than 80 Democrats from the November general election ballot.

The Democratic Party argued the lawsuit was a GOP attempt "to suppress the rights of voters." 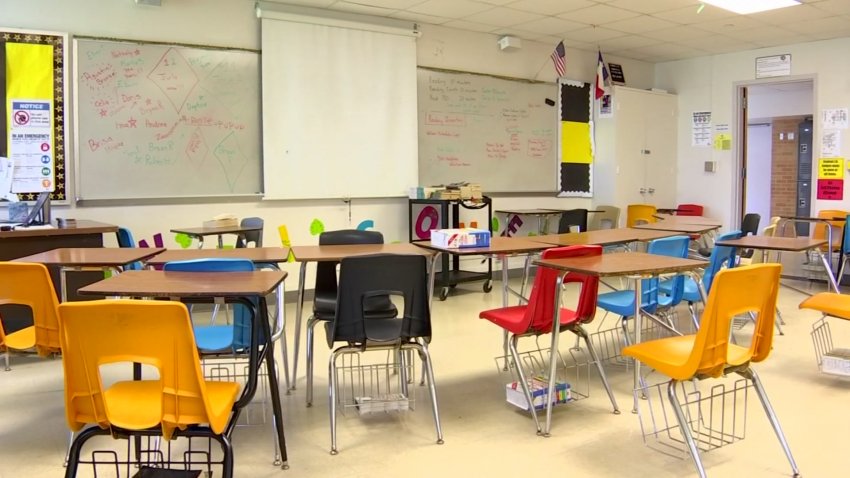 Shorey, however, said it's pointless to have a state election code "if the laws don't apply to the Democrats." She said there's been no decision on appealing.