JJT: 10 Thoughts on the First 2 Weeks of Training Camp

The Cowboys play their first preseason game on Thursday against San Francisco, so now seems like a good time to review the first two weeks of training camp.

The passing game has been average at best. That does not mean it will stay sub-par, but there has not been much productivity unless we are talking about Dak Prescott throwing underneath because his outside receivers are covered.

Cornerback Anthony Brown has been outstanding and continues to be the starter in the slot over Jourdan Lewis. Brown had an interception and a deflection that led to another in the Blue/White scrimmage.

The collection of players at tight end have yet to distinguish themselves. This is potentially a big problem, especially on third down. Blake Jarwin is not making enough contested catches. 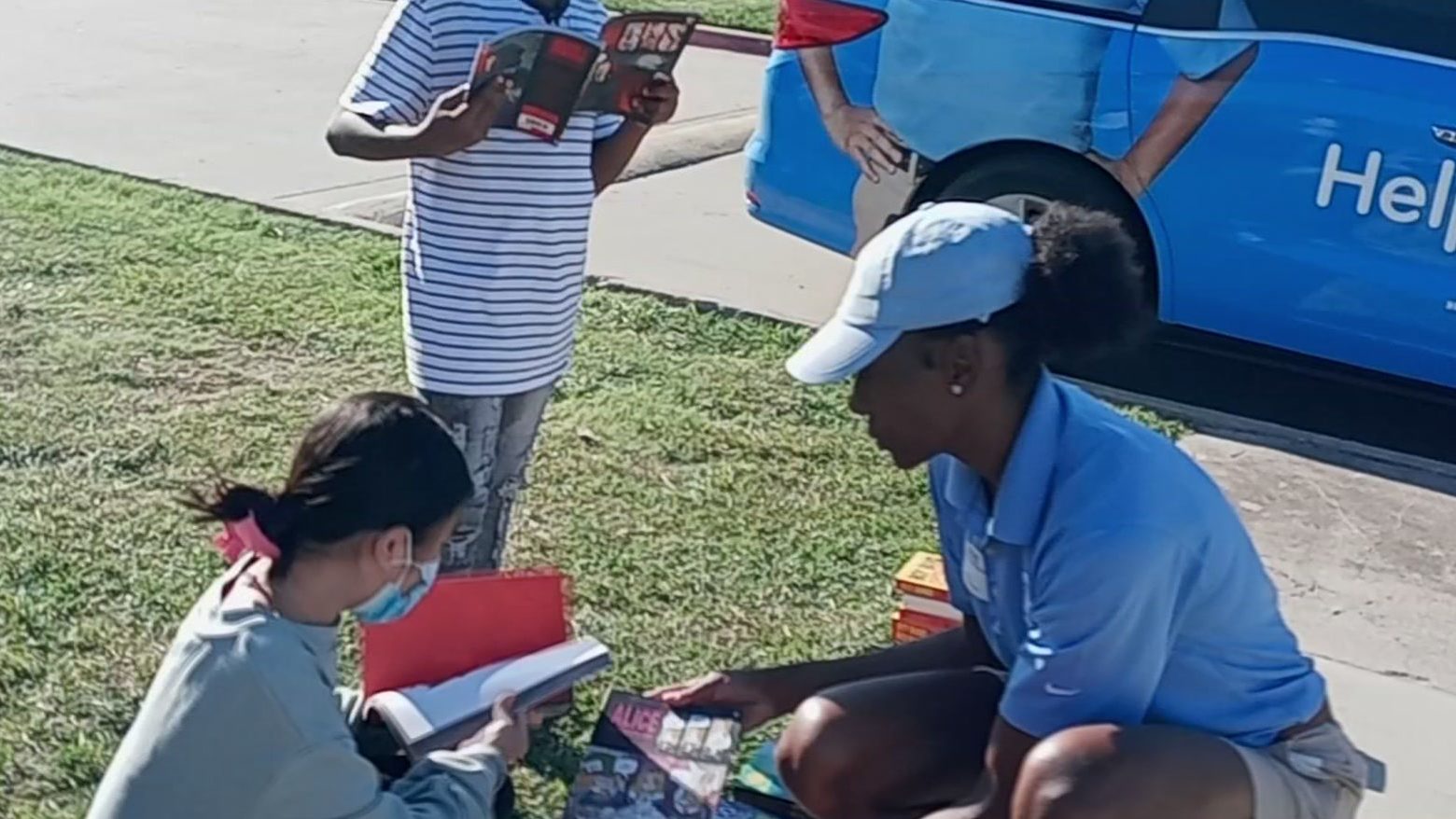 Passing game defensive coordinator Kris Richard is making an impact on the secondary. Collectively, the defensive backs are having a terrific camp.

5.
Garrett really likes the competitive aspect of the practices during the first week of practice.
Garrett doesn’t mind trash-talking and intensity as long as it’s channeled properly and focused on getting better in practic

No one is talking about kicker Dan Bailey, and that’s a positive. He’s back to being Mr. Automatic at training camp.

Zack Martin is having a blast at camp whether it is catching a punt to cancel out post-practice punts or doing pelvic thrusts after a TD grab. He is also been a dominant player in practice.

Linebacker Jaylon Smith is moving better than he ever has with the Cowboys. He ran 50 yards downfield with Cole Beasley and broke up a pass the other day.

Cornerback Byron Jones has had an excellent camp. He is using his length and athleticism to cause problems for receivers. He is deflecting quite a few passes in practice.

The Cowboys are definitely using more bunch concepts in practice. It will be interesting to see if they use them during the regular season.

Ezekiel Elliott looks like he is in midseason form. He is started slow each of his first two seasons. The Cowboys need to get him off to a faster start this year, although he is not going to play much in the preseason.