Former President George W. Bush and his wife Laura are Texans through and through.

When their daughter, Jenna, appears on NBC’s Today Show, they are watching.

Jenna Bush Hager recently came home to Dallas and caught up with our Meredith Land about motherhood, her mother’s text messages and what she misses most about Texas.

Bush Hager says her heart is still in the Lone Star State.

“I feel like living in New York, I am a homesick Texan,” Bush Hager said.

Her parents, the former President and First Lady are here and so is the queso. 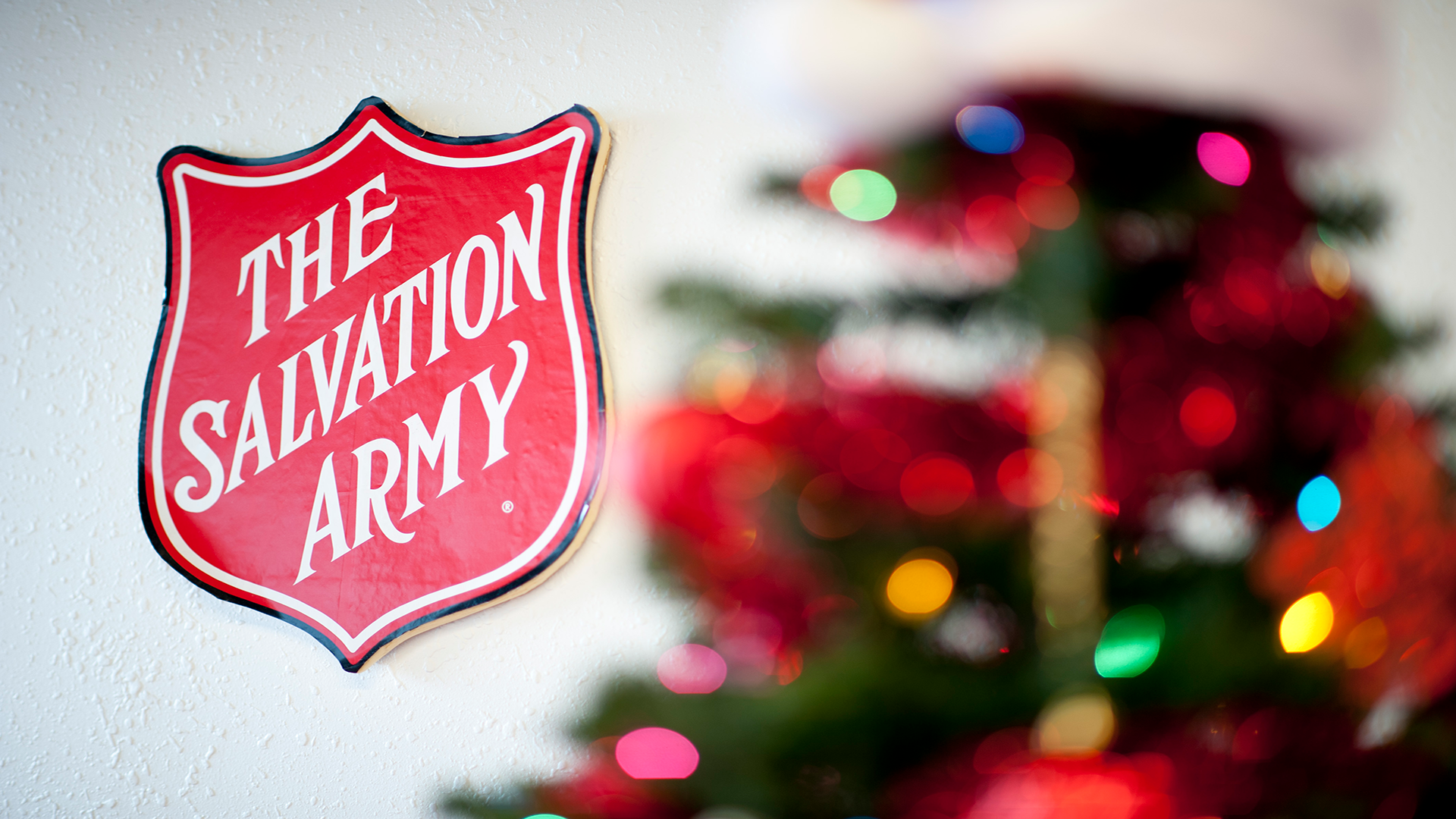 “I immediately go and get the queso because queso doesn't exist in New York. Henry (her husband) wants to create a queso truck. There's Mexican food, but it's fancy Mexican food,” she said.

Jenna Bush Hager talks to NBC 5's Meredith Land about how she misses Texas, visits to her family's ranch and her love of Tex-Mex food.

Bush Hager, her husband, Henry and their two little girls, Mila and Poppy live in Manhattan, a short drive from the Today Show studio where she works.

'“If you asked me 12 years ago if that would be my job, I would say absolutely not.' I hid from people like Savannah Guthrie, I ran from Savannah Guthrie on the steps of the White House when she was working there. Yes, because we wanted to be kids. But now Savannah has become one of my very best friends. Not only do we work together, but we are next door neighbors,” Bush Hager said.

Bush Hager says her mom, Laura, rarely misses her appearances with Hoda and Kathie Lee. She’s even been known to text message Bush Hager when topics get a little bold.

“I get to do a thousand different things and that makes life chaotic and really interesting,” she said.

Jenna Bush Hager talks to NBC 5's Meredith Land about her work at NBC's Today Show and her parents' life after the presidency.

Asked if her mom tries to rein her at times, Bush Hager said with a laugh, “She can't. I mean, she could try. But I think she thinks she's my biggest supporter."

Bush Hager's father appeared in February with his daughter and Kathie Lee on the Today Show and brought up her college years, specifically the time she was charged with attempting to use a fake ID to buy alcohol.

When asked if she was embarrassed that her father mentioned it on live TV, Bush Hager said, “”Of course! I was like, 'Dad, I am a 35-year-old mother of two. You don't have to bring up things from when I was 19!'"

Jenna Bush Hager talks to NBC 5's Meredith Land about her upbringing and the close relationship with her grandparents.

Weekdays in New York, Bush Hager says can be hectic. She leaves the house before five in the morning.

“I am up too early to see my girls, which has been sad because I think the morning is the most precious time. They are hilarious.”

She says her husband helps keep the home in balance.

Jenna Bush Hager talks about her family, her book with twin sister, Barbara, and the touching letter to Malia and Sasha Obama.

“I think my number one thing is I married a really great husband who is a full partner. That isn't always so easy to find. Our careers are equally important to our family and the most important thing is our kids,” she said.

Jenna Bush Hager shares with NBC 5's Meredith Land whether she or her sister, Barbara, plan to run for a political office in the future.