David Letterman is picking on rival Jay Leno, but the joke may be on him.

The Hollywood Reporter posted that NBC’s “The Tonight Show with Jay Leno” came out of the summer with its worst ratings for the season, but still managed to keep ahead of  CBS' “Late Night with David Letterman.”

The numbers came out just after Letterman cracked jokes about Leno all week. Last night he mocked the rivalry between Leno and Conan O'brien as well as Leno's extravagant car collection. 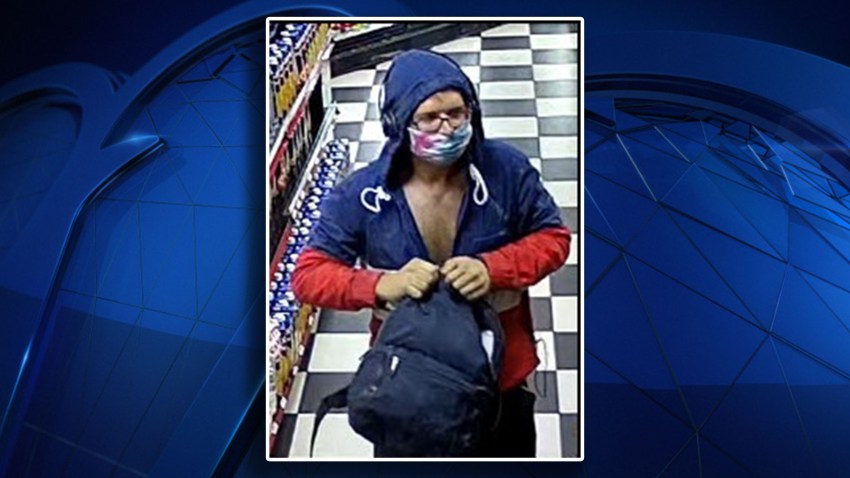 “Leno has more cars than Hertz,” he said. “A regular guy with 600 cars—explain that!.” Leno’s ratings were also 12 per cent higher than when Conan O’Brien held the same time slot in summer of 2009.

Over the summer Leno averaged 3.8 million viewers and 1.0 rating for viewers ages 18-49  – a record low for the funnyman. Still, it was enough to surpass both Letterman’s audience numbers and ratings by 22%.

And again, two days ago in light of the Leno’s 17th anniversary at NBC, Letterman stuck in his best Leno impression.

"There's been a lot of NBC stations that have suffered significant declines in late prime, and that's not going to happen with this lineup based on the estimates buyers are getting," Eric Lassberg, president of the NBC affiliate in Austin told The Hollywood Reporter. "All evidence points to our ratings going up [at 10 p.m.]"