The Islamic State claimed responsibility Tuesday for the assault on a Texas cartoon contest that featured images of the Prophet Muhammad, but counterterrorism experts said ISIS has a history of asserting involvement in attacks in which it had no operational role.

That suggests the two gunmen could have carried out their own lone wolf-style strike before they were shot and killed at the scene of Sunday's shooting in Garland.

Federal officials identified the pair as Elton Simpson and Nadir Soofi, both Americans who lived in Phoenix, though Soofi was born in North Texas and raised in Garland.

They were described as amicable and quiet and were sometimes seen feeding stray cats outside their apartment complex. Federal authorities had been scrutinizing Simpson's social media presence recently but had no indication he was plotting an attack, said one federal official familiar with the investigation.

White House press secretary Josh Earnest said it's too early to say whether the Islamic State group played a role in the assault. He said U.S. officials are working aggressively to counter terrorist efforts to use social media to radicalize individuals in the United States. 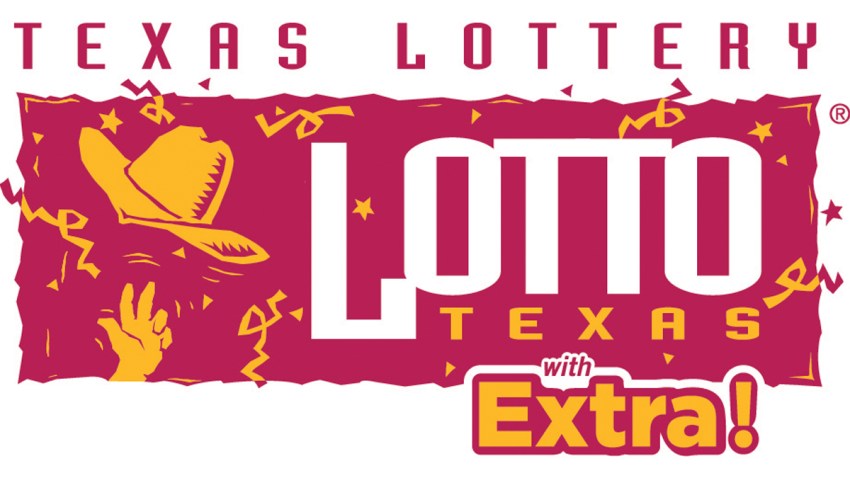 ISIS recently urged those in the United States, Europe and Australia who cannot safely travel to fight in Syria and Iraq to carry out jihad in the countries where they live.  An audio statement on the extremist group's Al Bayan radio station called the men "two soldiers of the caliphate."

Federal investigators were looking for links to overseas terror groups, but as of Tuesday afternoon had not disclosed any connection or evidence to back up IS's claims of responsibility.

Authorities have not revealed whether the 31-year-old Simpson and 34-year-old Soofi had any contact with ISIS or if the group was even aware of the deliberately provocative cartoon contest in Garland.

The shooting appeared to be another example of a "do-it-yourself" jihadist whose plots are often hard for law enforcement and intelligence agencies to stop, said Mitchell Silber, executive managing director for K2 Intelligence and former director of intelligence analysis for the New York City police department.

"It's very tough to detect in advance, which means we are and will continue to be susceptible to lone actors who don't give us much warning to thwart them," he said.

The cartoon contest had been expected to draw outrage from the Muslim community. According to mainstream Islamic tradition, any physical depiction of the Prophet Muhammad -- even a respectful one -- ISIS considered blasphemous, and drawings similar to those featured at the Texas event have sparked violence around the world.

Simpson and Soofi were wearing body armor, and one of the men shot a security officer in the leg before a single Garland police officer fired on the two gunmen. After his initial shots, nearby SWAT officers also fired.

The security officer was treated at a hospital and released.

Simpson was arrested in 2010 after being the focus of a four-year terror investigation. But despite amassing more than 1,500 hours of recorded conversations, including Simpson's discussions about fighting nonbelievers for Allah and plans to link up with "brothers" in Somalia, the government prosecuted him on only one minor charge -- lying to a federal agent. He faced three years of probation and $600 in fines and court fees.

Relatives of Dallas-born Nadir Soofi, one of the men connected to the shooting outside a Prophet Muhammad art contest, say they can’t believe he was involved.

Simpson had worshipped at the Islamic Community Center of Phoenix for about a decade, but he quit showing up over the past two or three months, the president of the mosque told The Associated Press.

The center's president, Usama Shami, said Simpson would play basketball with mosque members and was involved with the community. Soofi owned a nearby pizza business and would stop in to pray occasionally, he said.

"They didn't show any signs of radicalization," Shami said.

Sharon Soofi, the mother of Soofi, told The Dallas Morning News that her son may have somehow snapped.

"The hard thing ISIS to comprehend ISIS why he would do this and leave an 8-year-old son behind," said his mother, who now lives in a small town southwest of Houston.

"We are sure many people in this country are curious to know if we had any idea of Elton's plans," the statement said. "To that we say, without question, we did not."

In Pakistan, about 50 Islamists held a special service Tuesday in a public park to pay tribute to the gunmen as martyrs.

Terrorism expert Ben Venzke, who has been tracking terrorist groups for two decades, said jihadists have shifted their tactics to include not only major targets -- like al-Qaida's attack on the World Trade Center -- but also small ones that are more easily accessible.

In December, for instance, Man Monis, an Iranian-born, self-styled cleric with a long criminal history, took 18 people hostage inside a Sydney cafe, forced them to hold up a flag bearing the Islamic declaration of faith and demanded he be delivered a flag of the Islamic State group. Monis and two hostages were killed.

"The debate after 9/11 was whether too many resources were being focused on New York, Washington and not in the small towns. Now that's very much a real issue because of the volumes of recruitment being done by the Islamic State throughout the United States, Europe, and Canada," Venzke said. "So attacks on the coffee shop, the small events like in Australia, those are the kinds of things that we're going to be seeing more of in the future, unfortunately."