Last August, Chad Hill was traveling southbound on Belt Line Road when he started to turn left onto Rock Island Road, court records show. Police said Hill failed to yield the right of way to Harley Jones, who was riding his motorcycle northbound on Belt Line.

When officers arrived, Hill smelled like alcohol and had bloodshot eyes, records show. 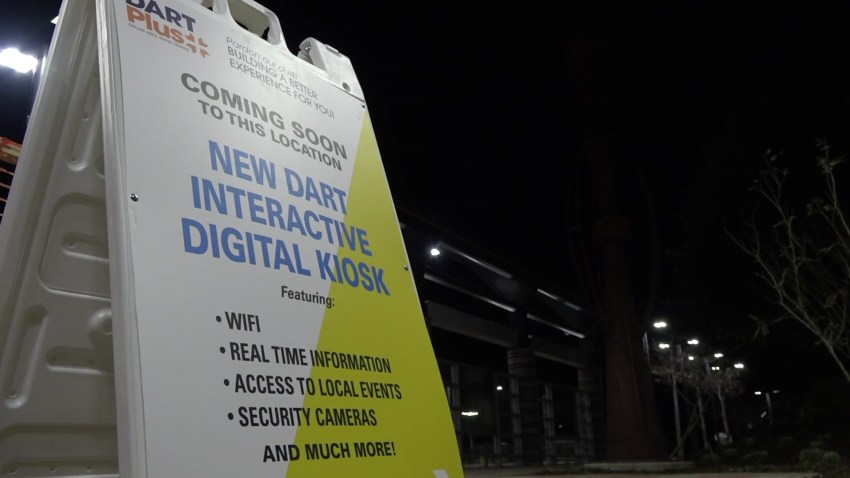 Hill was originally charged with intoxication assault with a vehicle causing serious bodily injury, but an investigation found Jones was speeding on his motorcycle.

Hill is currently serving a 15-month probation sentence. He also has to pay $500 in restitution.

The charge was dropped and Hill pleaded guilty to driving drunk. It was Hill's second DWI arrest.

Jones' family has started a petition seeking a harsher penalty. They plan on delivering the petition to the Dallas County District Attorney.

"He doesn't have a voice. We're his voice. We're speaking loud and proud for Harley Jones," said Harley's sister Melanie Jones. "First offense, second offense, drunk driving. It shouldn't matter. If you seriously hurt some one, you should get a harsher punishment than 15 months probation and $500 in restitution."

Jones sustained severe brain damage and is confined to a bed. He also had two broken arms, two broken legs, a laceration to his liver, and a contusion to his lungs.

"There's no amount of pain or anger that's going to bring him back. He's never going to be whole," said Harley's mother Shirley Jones. "Everybody told me it was going to be hard, but he's my son. I can't turn my back on him."