Explainer: Get to Know the Bug That May Wipe Out Ash Trees in Texas, North America

The invasive emerald ash borer (EAB), which has killed millions of trees across the United States, is now confirmed to be in Dallas County, according to the Texas A&M Forest Service. It's the latest confirmation after the insect had previously been confirmed elsewhere in North Texas.

So, what do we know about the beetle and what can be done to stop it from destroying every ash tree around?

The forest service estimated ash trees make up about 5% of the Dallas/Fort Worth urban forest and about 1% of the standing inventory forests in East Texas. The beetle has the potential to cause significant damage to the Great Trinity Forest in Dallas, where about 40% of trees are ash trees.

In February 2021, the Dallas Environment and Sustainability Committee met to discuss the beetle, anticipating its eventual arrival in the area.

Dallas County will be added to the list of Texas jurisdictions under quarantine by the Texas Department of Agriculture (TDA). TDA quarantines slow the spread of the insect by limiting the transportation of ash wood, wood waste and hardwood firewood.

"Because EAB is transported unintentionally on firewood and wood products, the quarantine helps slow the beetle's spread by restricting the movement of wood in and out of affected areas," said Smith.

WHAT IS AN EMERALD ASH BORER?

The emerald ash borer is a small beetle, green in color and smaller than a penny.

The beetle bores its way into the bark of the tree and lays eggs. Larvae feed on water-conducting tissue, eventually killing the tree.

Officials said the insect has been confirmed in more than half of the United States and has killed millions of ash trees.

"Both healthy and unhealthy ash trees are susceptible to an EAB attack and may die within two or three years after becoming infested," Smith said. "Ash trees have no natural resistance to the exotic insect. Without proper proactive measures, mortality can be 100% in heavily infested areas, so early detection could improve our chances to manage the pest."

HOW DID THE EMERALD ASH BORER GET TO TEXAS?

The emerald ash borer was imported from Asia and experts have been monitoring its movement across the country since 2002.

The invasive beetle was first detected in Texas in 2016 in Harrison County in northeast Texas. The beetles were likely introduced in Texas through wood products transported by individuals moving from infested states.

Since then, the emerald ash borer has been positively confirmed in Bowie, Cass, Dallas, Denton, Marion, Parker and Tarrant counties.

In 2018, a sample was found in Tarrant County by a 10-year-old boy who photographed the beetle because "it looked really weird."

"EAB is a destructive, non-native wood-boring pest of ash trees," said Smith. "Since 2018, we have deployed nearly 500 traps across Central, East and North Texas annually watching for the insect's presence and movement." 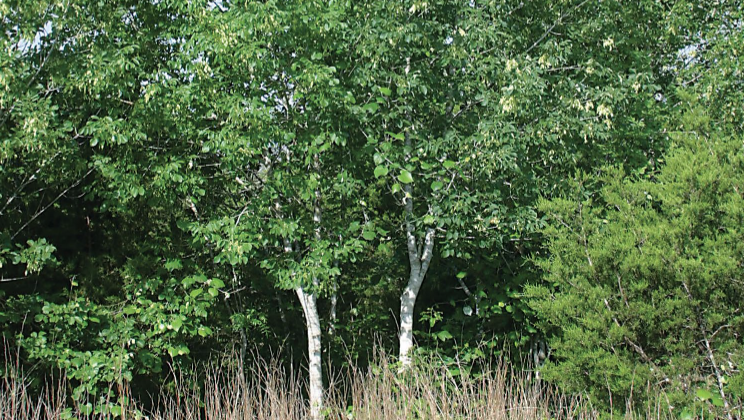 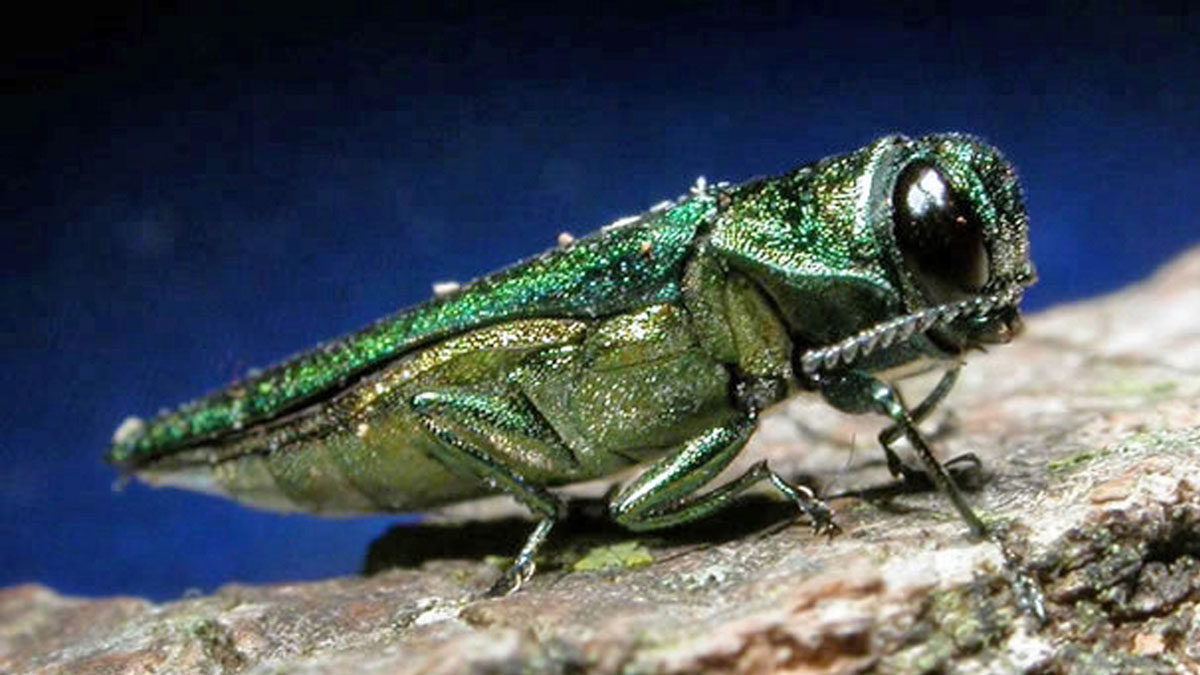