"I've been skating over 15 years. This is what we do." Goulet said inside his store.

His 15 years on a board lasted considerably longer than the two year run in his store. 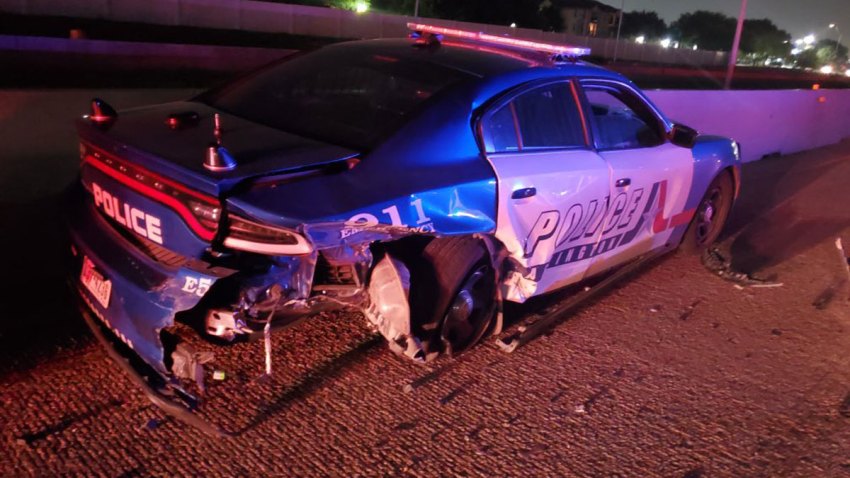 Goulet, and his co-owner, Andy Ohlin, closed their doors Monday at Southlake Town Square, despite an Internet campaign by friends and loyal customers.

Goulet and Ohlin both told NBCDFW.COM, the first year of business was good. But when the economy slowed, they tried to re-negotiate their rental rate. Goulet claims the property managers said they'd be willing to work with him, and Goulet says he even did the paperwork the building owners asked for. After weeks of trying to get in touch with them, Goulet and Ohlin says they didn't hear back.

"I've sent emails with the whole plan, to whoever I could that I could contact, that said I could contact them, which only left me a lawyer." Goulet said. Goulet says rumors of a chain skateboarding store have surfaced, and he feels that's why the property managers are kicking them out.

The store closed it's doors Monday, with no announced plans to reopen.