Irving police are reminding drivers to be aware of motorcyclists after an officer was injured when he was hit by another driver.

Irving police officer Ellington, no first name given, was in Burleson on April 13 when another driver turned in front of him and caused him to collide with the vehicle's passenger door.

The officer, who was described by the department as "extremely lucky," suffered a broken wrist along with cuts and bruises on his face and body that required 32 stitches. 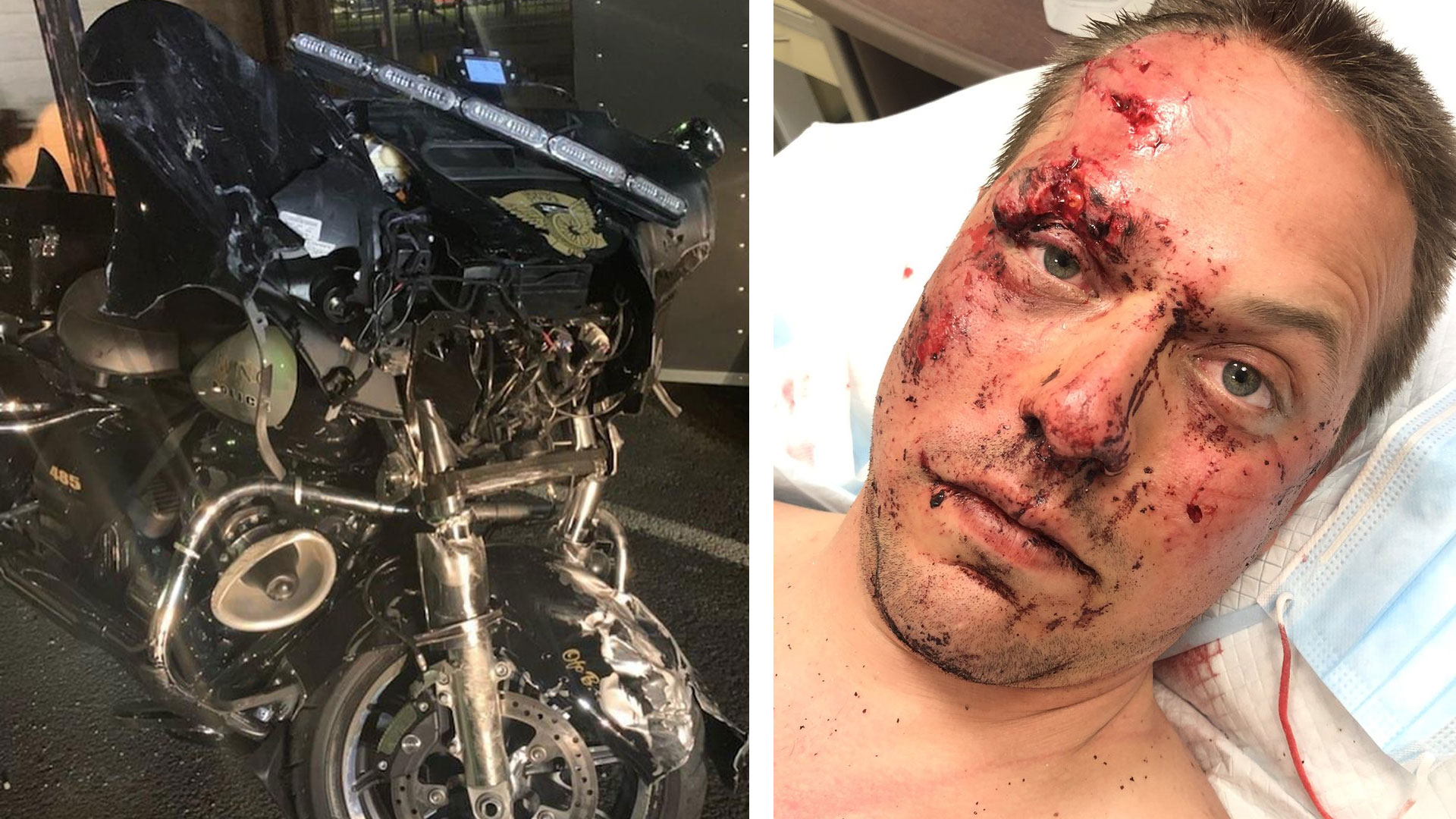 This photo contains imagery that some viewers may find disturbing.
Click to view.

Irving police are reminding drivers to keep an eye out for people on motorcycles after Police Officer Ellington was hit by a driver in April 2021.

"We want to take this time to wish him a speedy recovery and remind everyone to always look twice for motorcycles," the department said. 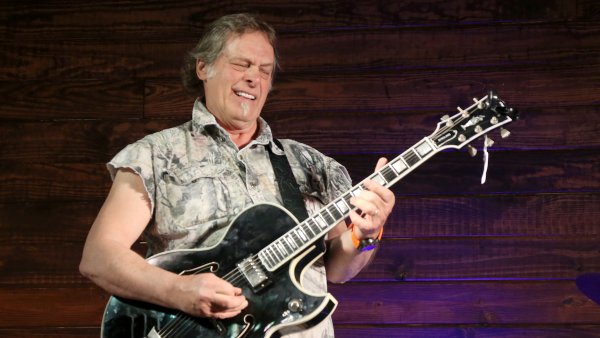 Ted Nugent, Who Once Dismissed COVID-19, Sickened by Virus 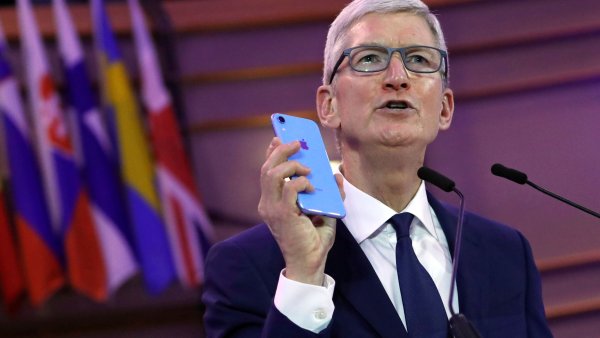