Nine months after officials in the affluent Carroll Independent School District introduced a proposal to combat racial and cultural intolerance in schools, voters delivered a resounding victory Saturday to a slate of school board and City Council candidates who opposed the plan.

In an unusually bitter campaign that echoed a growing national divide over how to address issues of race, gender and sexuality in schools, candidates in the city of Southlake were split between two camps: those who supported new diversity and inclusion training requirements for Carroll students and teachers and those backed by a political action committee that was formed last year to defeat the plan. 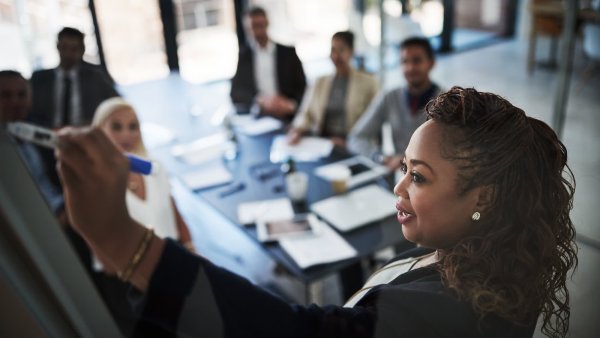 Majority of Employees Want to Work for a Company That Values Diversity, Equity and Inclusion, Survey Shows 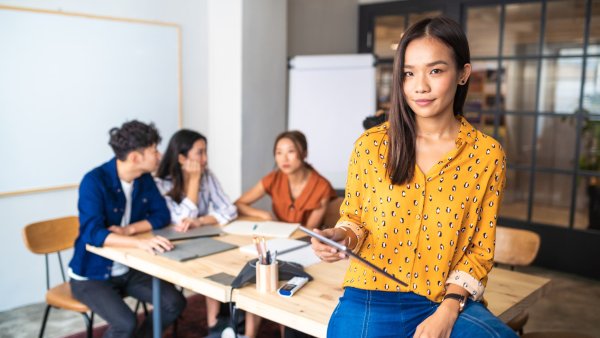 On one side, progressives argued that curriculum and disciplinary changes were needed to make all children feel safe and welcome in Carroll, a mostly white but quickly diversifying school district. On the other, conservatives in Southlake rejected the school diversity plan as an effort to indoctrinate students with a far-left ideology that, according to some, would institutionalize discrimination against white children and those with conservative Christian values.

In the end, the contest was not close. Candidates backed by the conservative Southlake Families PAC, which has raised more than $200,000 since last summer, won every race by about 70 percent to 30 percent, including those for two school board positions, two City Council seats and mayor. More than 9,000 voters cast ballots, three times as many as in similar contests in the past.