A Plano man and former Marine says he was attacked, stabbed and left for dead outside a Plano bar

A Plano man and former Marine says he’s thankful to be alive after being stabbed more than a dozen times then left for dead last weekend.

Hunter Aselton’s torso is covered in stab wounds and bruises, including one close to his heart.

“I'm thankful to be alive,” he said. “I definitely want justice.”

Aselton, 26, says he was leaving End Zone Sports Bar in Plano early Saturday morning when he was attacked by at least two males right outside the door.

Much of what happened after that, he says, is a blur. But as a former Marine, his instincts kicked in.

“I think that definitely played a roll,” he said. “I was getting the upper hand on one of them and once that happened I was then stabbed in the back.” 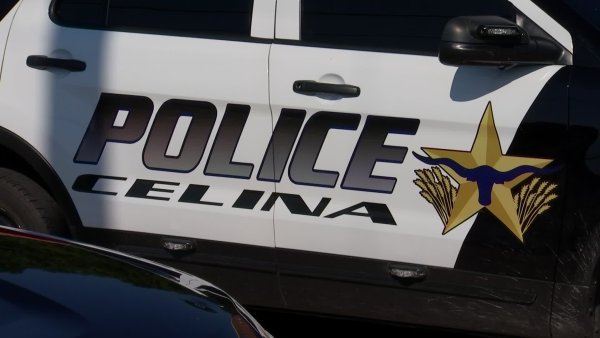 Aselton says he kept getting stabbed but kept fighting back.

“I'm sure there's a point where I could’ve just laid in the fetal position and just prayed this to stop. But that fight had to keep going until I was out of there,” Aselton said.

He says he stumbled back into the bar, collapsed and woke up at Medical City Plano with a room full of family.

He filed a police report and has spoken with a detective.

Plano police say they're reviewing surveillance video from inside the bar and are following up on leads.